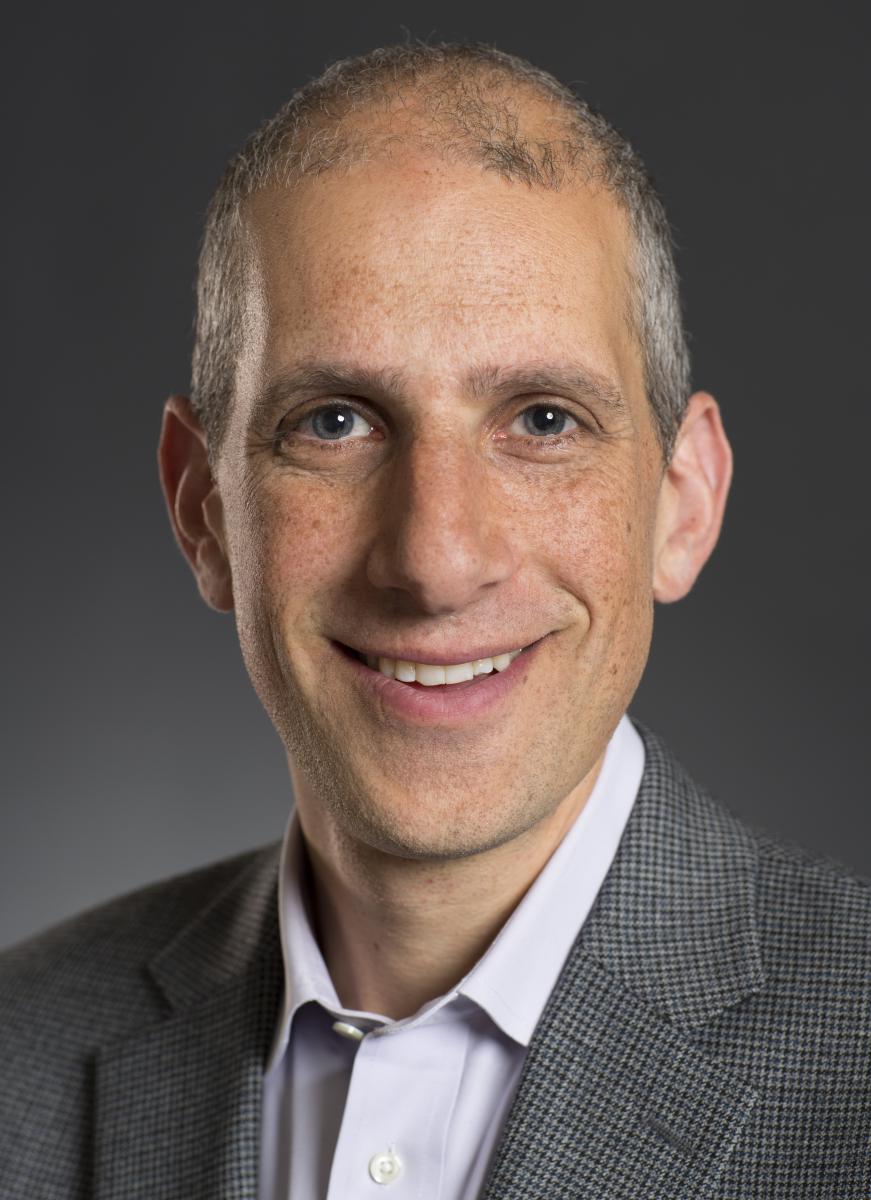 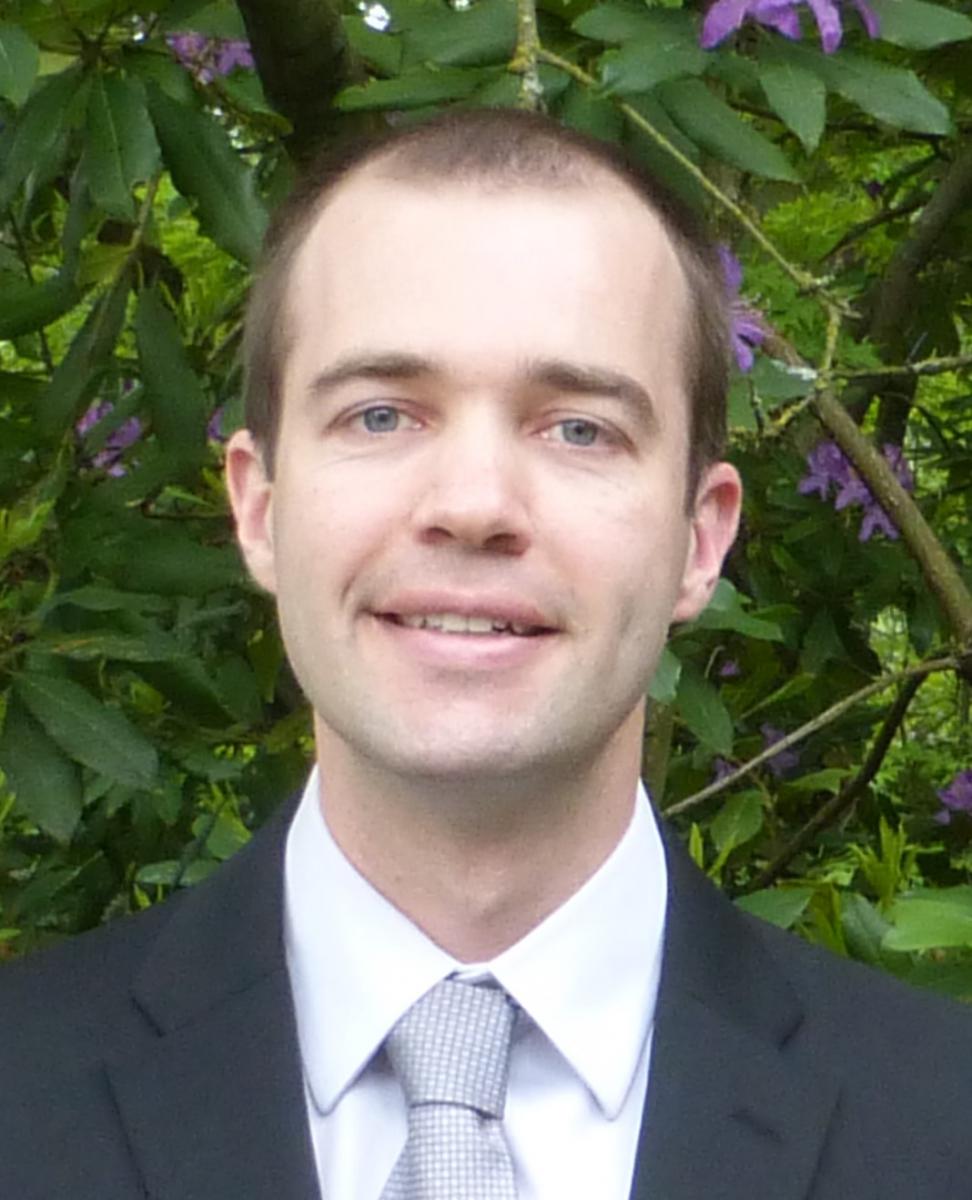 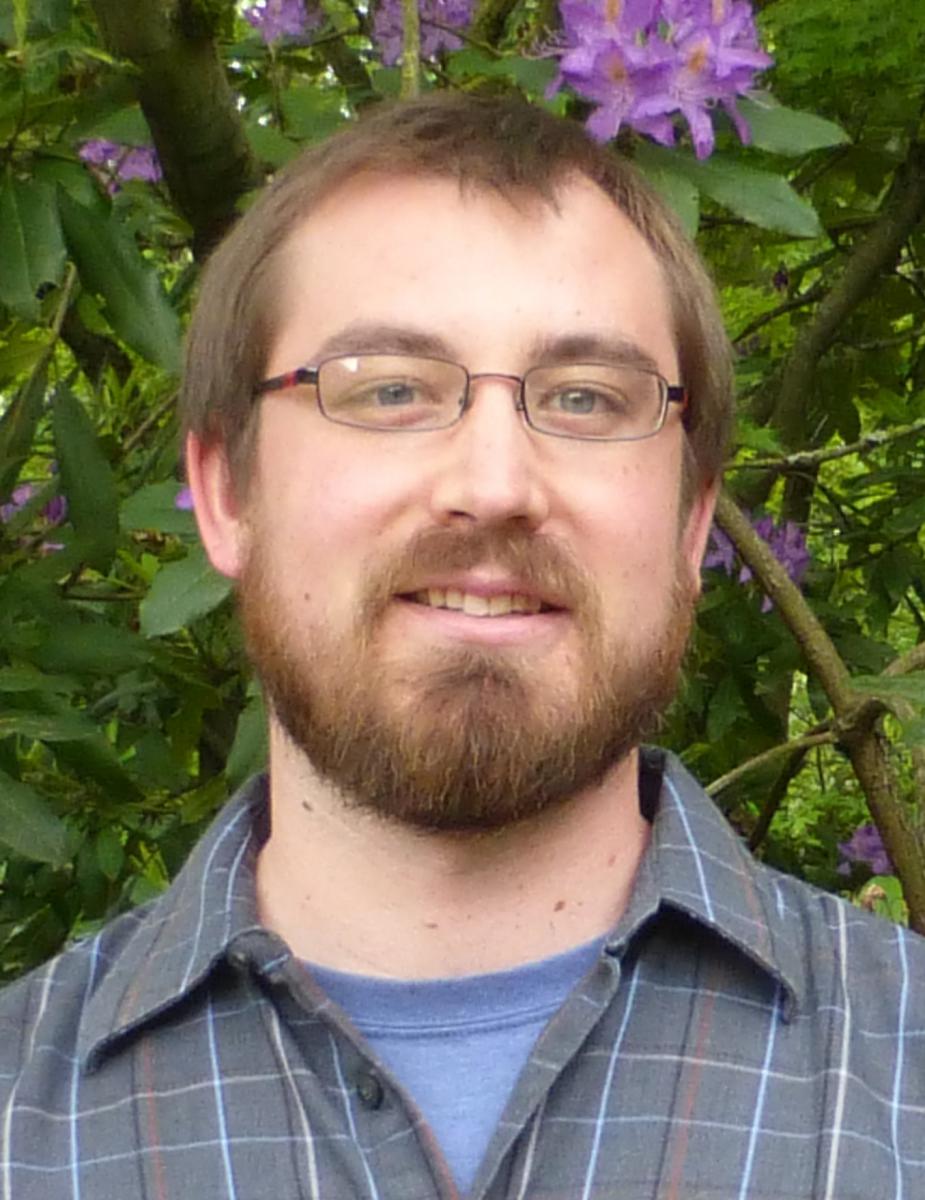 To address the nation’s pressing need for better air quality, a research team that includes UW Civil & Environmental Engineering researchers has received a $10 million Air, Climate and Energy (ACE) grant from the Environmental Protection Agency (EPA). The five-year grant funds a new research center, called the Center for Air, Climate and Energy Solutions (CACES), co-led by UW CEE Professor Julian Marshall in collaboration with more than 25 researchers from the University of Minnesota, Carnegie Mellon University and several other universities.

The new center is one of three ACE centers announced by the EPA at the annual Health Effects Institute conference held in Denver, Colo., on May 1, 2016. The new ACE centers were funded to address three primary objectives: better combined management of air pollution and climate change, the development of strategies for managing multiple air pollutants, and to tailor regulatory efforts to regions of the United States based on local context. A common theme in the UW effort is to improve access to air pollution data and models for both experts and novices.

“Several important steps for understanding and improving air pollution are challenging to carry out,” Marshall said. “We aim to make tools that are easier for others to use to understand how to improve air quality and reduce the negative health effects.”

Air pollution currently causes more than 3 percent of all deaths in the United States, according to the Global Burden of Disease study led by the UW’s Institute for Health Metrics and Evaluation. This is a higher percentage than deaths related to drug use or road injuries. Although air quality in the United States has generally improved in recent decades, recent findings have shown that air pollution is worse for public health than previously thought.

“A critical step for improving air pollution is understanding the contributions from specific sources, such as cars, ships, agriculture and power plants,” Marshall said. “Our research will provide critical tools and information for understanding people’s exposure to air pollution and what steps would reduce those exposures.”

The researchers will use a new approach, combining their air pollution research with the related areas of climate change and energy usage. Since air pollution and climate change are both largely caused by the combustion of fossil fuels, the integrated approach will address commonalities and encourage solutions that will positively impact all three areas.

“A critical need facing our country is addressing air pollution and climate change at the same time, and certainly avoiding solutions to one problem that exacerbate the other,” said Dr. Chris Tessum, a research scientist at UW CEE who is involved in the project. “We will investigate integrated approaches that identify win-win opportunities.”

Another critical aspect of the research is investigating environmental justice, to determine which populations have more exposure to air pollution and how new air quality management strategies may alter current disparities.

“We don’t all breathe the same air,” said Matthew Bechle, UW CEE Ph.D. student and a member of the research team. “Some management strategies will have a larger impact on people in our country who currently are exposed to the worst air pollution.”