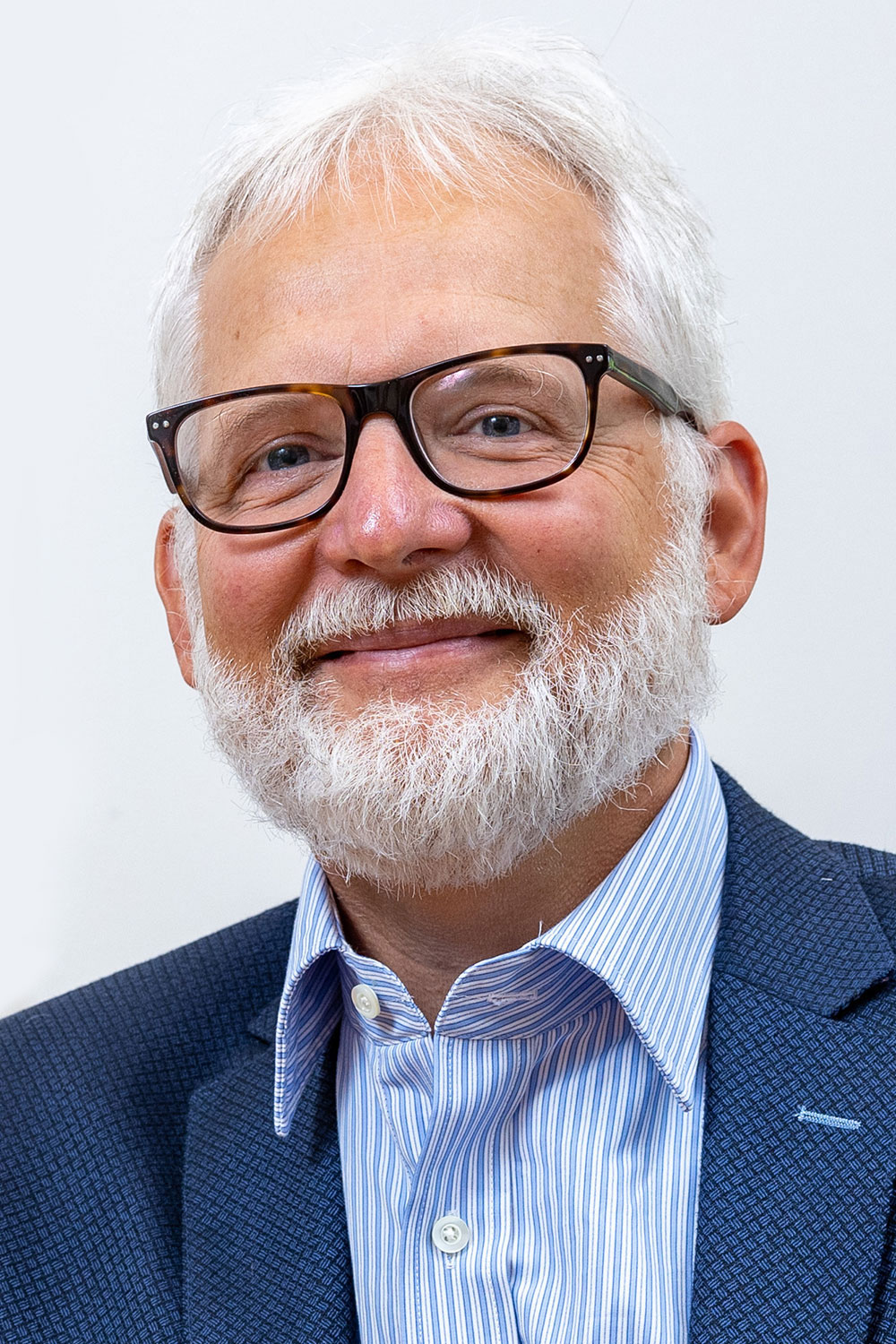 Bart grew up in the Netherlands where he completed his first degree in Hydrology at Wageningen University. After coming to the US in the 1990s he completed his PhD at the University of Washington in 2000 and moved to Tucson to join the University of Arizona as an assistant professor. He returned to Seattle in 2005 to work in private industry on forecasting and resource assessment for renewable energy projects. He joined the Civil and Environmental Engineering Department at the UW in 2011, where he now heads the UW Hydro | Computational Hydrology Group. His research interests include surface water hydrology, the effects of climate change on hydrology and water resources, and the development of hydrological models and analysis methods.

The UW Hydro | Computational Hydrology group in Civil and Environmental Engineering at the University of Washington builds tools to simulate and investigate the terrestrial hydrological cycle and uses these tools for a wide range of hydrologic research projects. We investigate the effects of climate change on the hydrologic cycle, perform near real-time monitoring and forecasting studies for drought and streamflow, simulate the interactions between the various components of the climate system in coupled regional climate models, develop and analyze large datasets, and along the way we write a lot of code that we are happy to share with others.

To investigate what happens to snow that is intercepted by trees, and how this may affect predictions of summer water supplies, CEE researchers created a citizen science project called Snow Spotter.

Along the Mekong River in Cambodia, UW researchers are racing to determine how hydropower demand will impact the supplies of rice and fish – and the communities who rely on them.