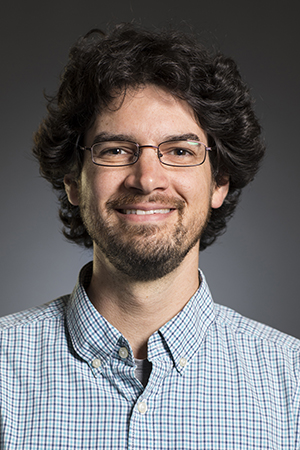 David’s early research involved documenting past glaciation and evidence for climate change on Mars. He went on to work for Yellowstone National Park, where he studied dynamic hydrothermal features, and then Boston University, where he performed geophysical surveys of glaciers in the Transantarctic Mountains. From 2007-2011, David worked for Malin Space Science Systems as a member of the NASA Mars Reconnaissance Orbiter Context Camera (CTX) and Mars Color Imager (MARCI) science operations team. His PhD research at the University of Washington documented the evolution of ice-shelf basal melt and ice-stream dynamics in West Antarctica to better understand future ice-sheet stability.

A mountain of learning

UW students visit one of Mount Baker's most prominent glaciers to learn how to gather highly precise data that can be used to track glacier change.

Cause of deadly debris flow in India determined

After more than 200 people were left dead and missing from a debris flow in India in 2021, more than 50 scientists determined the cause.