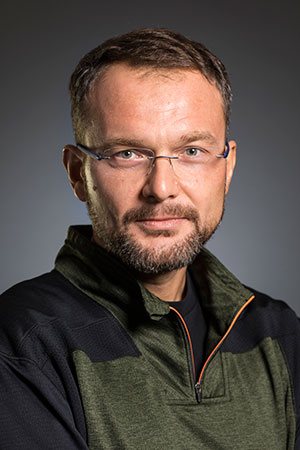 Erkan Istanbulluoglu received his PhD in Civil and Environmental Engineering (CEE) at Utah State University in 2003, and his BS and MS degrees in Agricultural Engineering at Uludag University, Turkey, in 1996 and 1999 respectively. He completed a postdoc at MIT in CEE in 2005. Erkan served on the faculty of University of Nebraska, Lincoln (2005-2009) before joining the University of Washington in the fall of 2009 as an Assistant Professor. Erkan is promoted to Associate Professor in 2013.

Erkan's research is highly interdisciplinary and aims to improve the understanding and modeling of interactions among hydrologic, ecologic, and geomorphic processes in watersheds; their connections to society; and the impact of climate change on watershed response. Erkan teaches undergraduate and graduate courses including Physical Hydrology, Hydraulic Design for Environmental Engineers, and Advanced Hydrology. He currently serves as an Associate Editor in Water Resources Research, and on the CUAHSI board of directors.

Erkan Istanbulluoglu is interested in understanding and modeling interactions among hydrologic, ecologic, and geomorphic processes in watersheds; their connections to society; and the impact of climate change on watershed response.

Woody plant encroachment in Western US

For the first time, a team of researchers including CEE alumnus Chris Frans and associate professor Erkan Istanbulluoglu have evaluated the hydrological impact of receding glaciers in the region.

A study published by a team of researchers including Istanbulluoglu has received the 2015 Editor’s Choice Award.