A new houseplant that can clean your home’s air 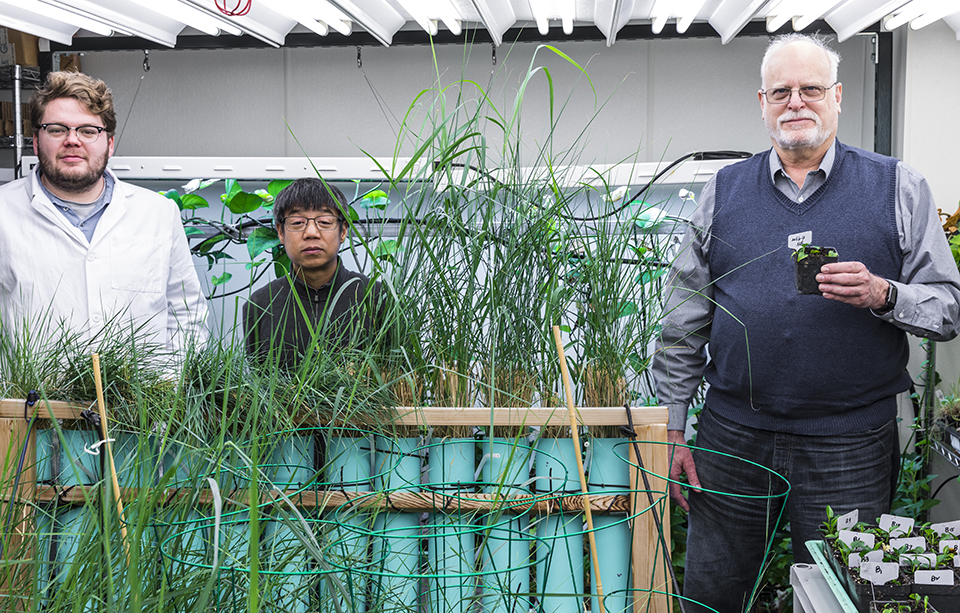 Some hazardous compounds are too small to be trapped in HEPA air filters, such as chloroform, which is present in small amounts in chlorinated water, or benzene, which is a component of gasoline. Both benzene and chloroform exposure have been linked to cancer. The compounds build up in our homes when we shower or boil water, or store cars or lawn mowers in attached garages. To help counteract these contaminants, a team of researchers led by research professor Stuart Strand has genetically modified a common houseplant, pothos ivy, to remove chloroform and benzene from the air around it. The modified plants express a protein that transforms these compounds into molecules that the plants can then use to support their own growth. The team is currently working to add a protein that can break down another hazardous molecule found in home air: formaldehyde. 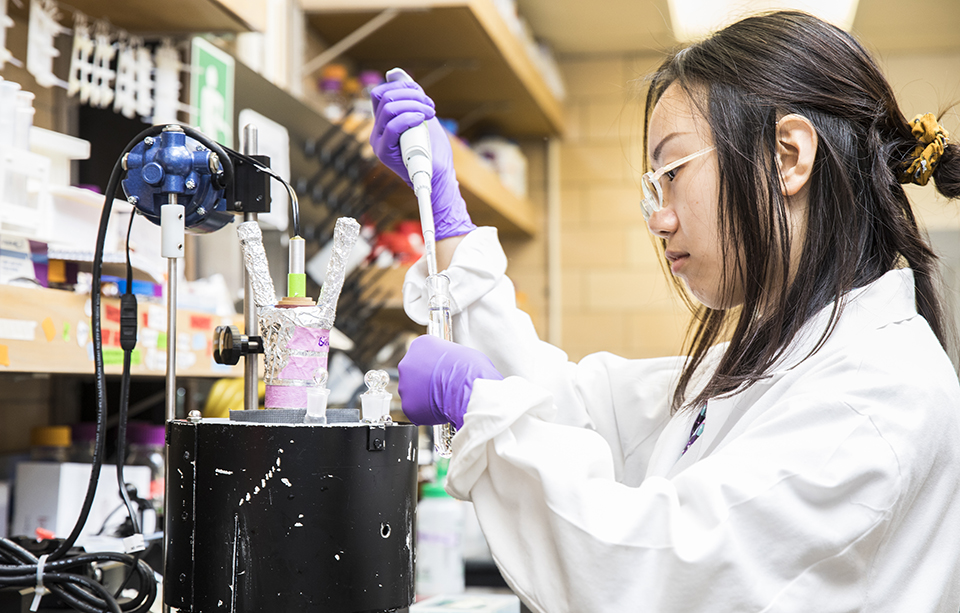 A disproportionate burden from air pollution 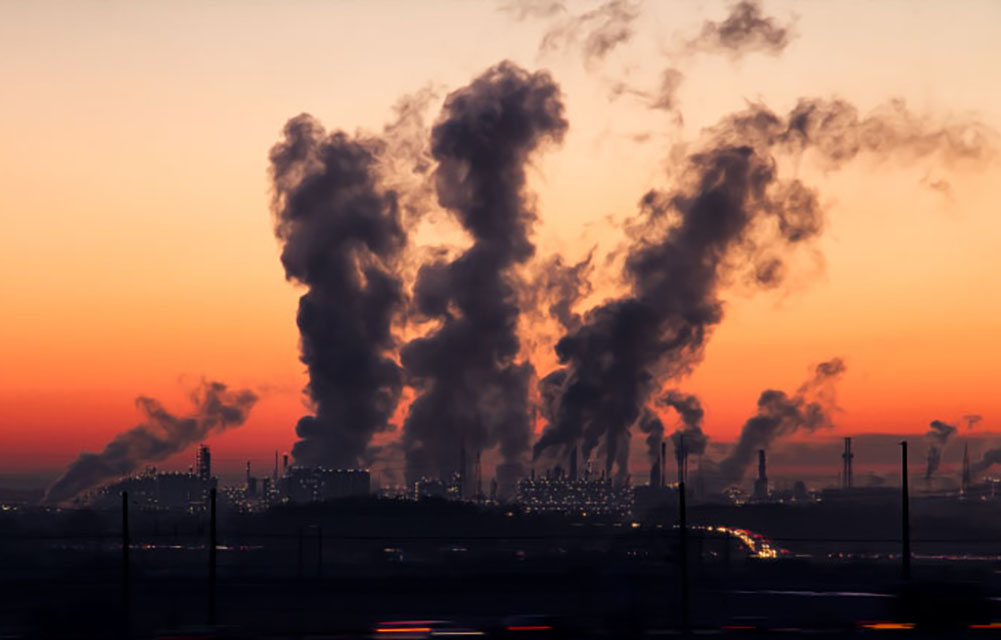 Poor air quality is the largest environmental health risk in the United States, leading to more than 100,000 deaths each year from heart attacks, strokes, lung cancer and other diseases. But not everyone is equally exposed to poor air quality, nor are all people equally responsible for generating it. Black and Hispanic Americans bear a disproportionate burden from air pollution generated mainly by non-Hispanic white Americans, according to new research from a team including CEE research scientist Christopher Tessum and professor Julian Marshall. The team compared what people spend their money on, from buying groceries to getting clothes dry cleaned, to the pollution these activities generate. They then overlaid the results on a map of where people live, finding that on average, non-Hispanic white Americans spend more money on pollution-intensive goods and services, which means they generate more pollution than other groups. 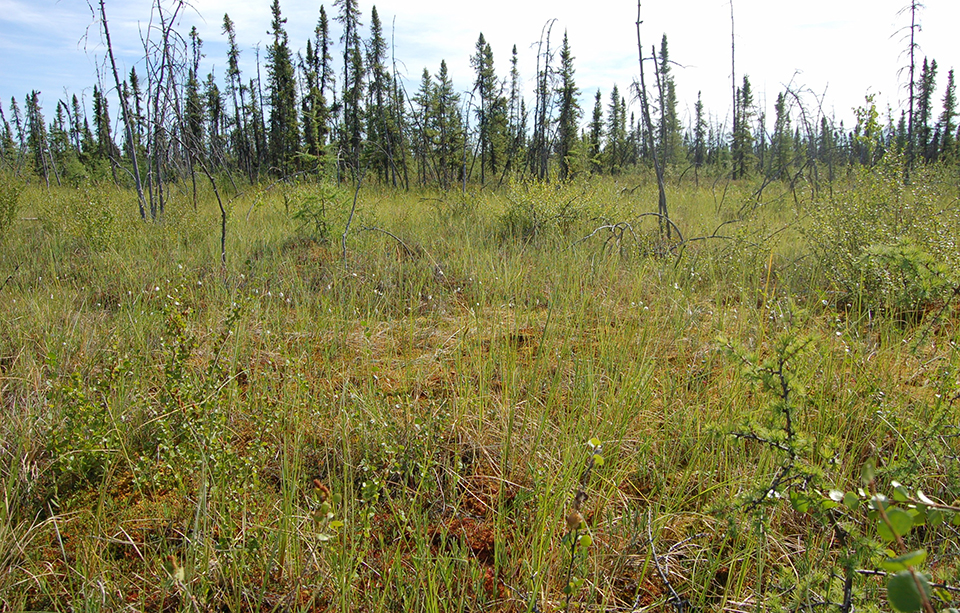 Arctic permafrost is thawing as the Earth warms due to climate change. Scientists predict that this thawing soil will release increasing amounts of methane, a potent greenhouse gas that is known to trap more heat in our planet’s atmosphere. Now, a team of researchers including CEE faculty Rebecca Neumann and Jessica Lundquist has found a new source of increased methane emissions from a thawing permafrost bog in Alaska: Early spring rainfall warms up the bog and promotes the growth of plants and methane-producing microbes. The team showed that early precipitation in 2016 warmed the bog about three weeks earlier than usual, increasing the bog’s methane emissions by 30 percent compared to previous years. The researchers studied a thawing permafrost bog located about 20 miles from Fairbanks, Alaska from 2014 through 2016.