Four years ago, data gathering protocols and procedures for reconnaissance missions were perhaps as unpredictable as the natural disasters themselves. Only a handful of researchers owned instrumentation, data collection was non-standardized and information gathered was often not shared beyond personal hard drives.

“Before RAPID, it was ad hoc, DIY or sometimes BYO (bring your own) equipment to a reconnaissance mission,” says Civil & Environmental Engineering (CEE) Professor Joe Wartman, who directs the Natural Hazards Reconnaissance Facility (known as RAPID). “The few people who had reconnaissance instruments, like lidar, tended to be very overburdened in the sense that they were asked to participate in numerous missions. It didn’t leave space and room for others to join.”

The first center of its kind in the world, RAPID has transformed how data is gathered, processed and saved in the aftermath of natural disasters. A $6 million renewal grant from the National Science Foundation (NSF) provides four additional years of funding — and a 30% budget increase allows the center to advance the natural hazards reconnaissance field through new initiatives.

RAPID is part of a larger network of experimental research facilities at seven universities across the country. They were founded in 2016 through the Natural Hazards Engineering Research Infrastructure (NHERI) program to enhance the resilience of infrastructure and lessen the vulnerability of communities during natural disasters.

“We have everything we need to start making even more significant breakthroughs in years to come,” Wartman says. “I am very optimistic about what will come from the RAPID. Even in the first few months of the renewal, I’ve seen exciting uses of data and innovations in reconnaissance.”

DesignSafe-CI: Chair and Professor Laura Lowes and Professor Pedro Arduino are members of the management team for the cyberinfrastructure component, DesignSafe-CI, headquartered at the University of Texas at Austin. The web-based data repository is used by the various NHERI research teams to share and archive information, as well as provide tools to analyze and report research findings. View available datasets at the DesignSafe recon portal.

SimCenter: The Computational Modeling and Simulation Center (SimCenter) is co-led by Lowes and includes faculty members Arduino, Michael Motley and Peter Mackenzie-Helnwein. Based at the University of California, Berkeley, the SimCenter’s goal is to transform natural hazards simulation in order to better assess regional risks. The ability to better simulate the damage caused by natural disasters will empower communities to make better-informed decisions about disaster preparation. Learn about the SimCenter’s renewal.

Headquartered in UW CEE, RAPID has responded to 80 natural disasters including hurricanes, earthquakes, tsunamis, landslides and wildfires. Since the facility officially launched in 2018 following two years of preparations, there has been an increase in demand for reconnaissance support. This is due to a “new class” of disasters, says Wartman, which includes extreme events such as landslides triggered by warming temperatures as well as wildfires.

“Those weren’t a big agenda item five years ago,” Wartman says about wildfires. “But they have become quite prominent the past few summers.” 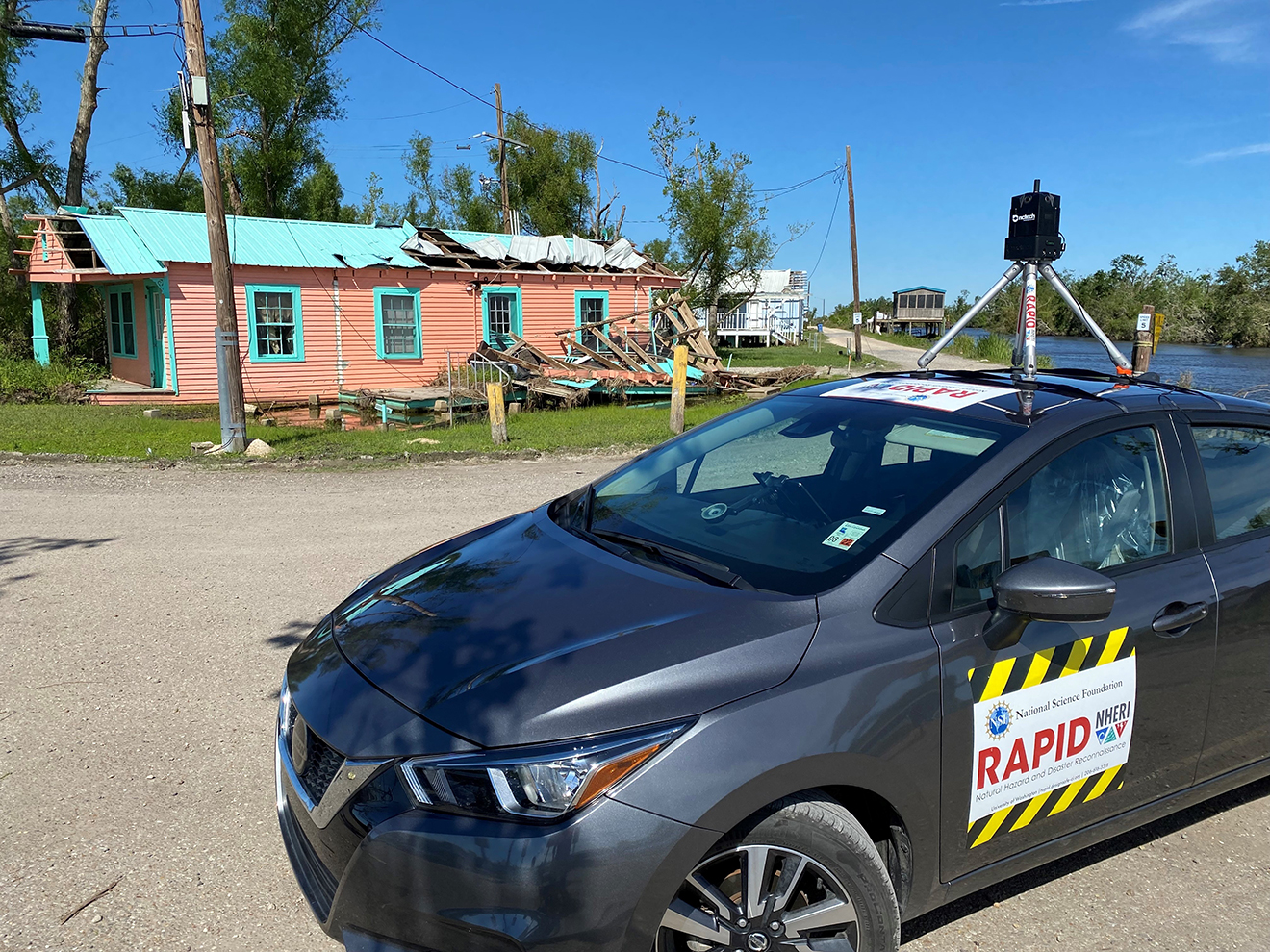 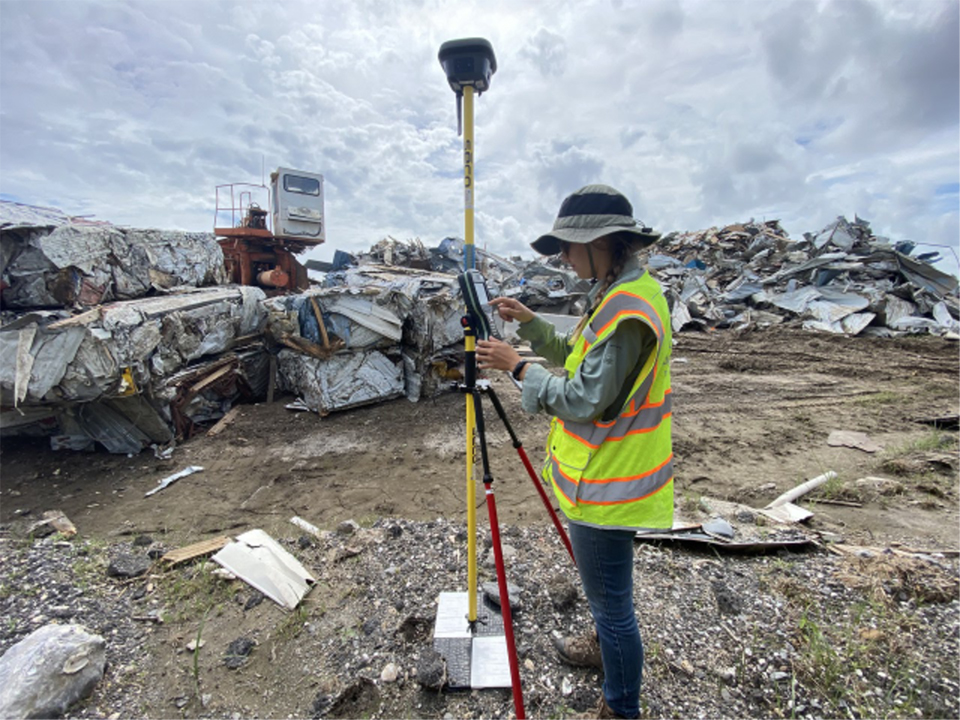 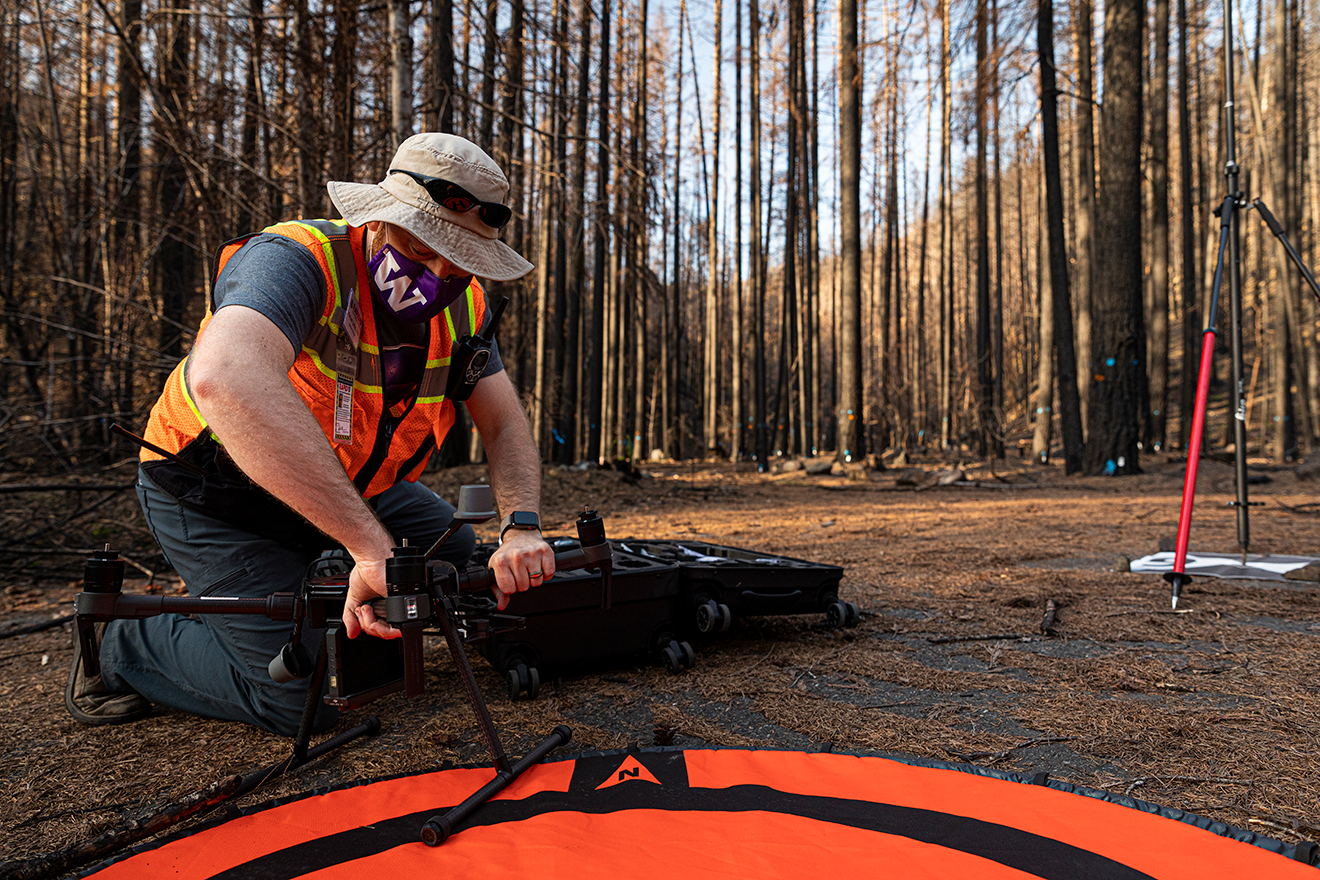 “We offer not just a high-quality portfolio of some very pricey instruments, but a range of instruments that are tailored for specific disasters,” Wartman says. “Some are better for looking at structural concerns and others for coastal engineering concerns.”

Building on three years of successful operations, the RAPID researchers are now focusing their efforts on enabling even more advancements in the field. To do so, they will offer additional project support both before and after teams deploy to disaster sites. Planning is already underway for new training initiatives as well as data-processing assistance to help analyze and archive data.

“One of the things we learned from the first grant is that we collected some fantastic data, but the challenge after collecting it is processing it into a digestible form,” Wartman says. “A big theme of the renewal is getting users past that bottleneck by providing more resources after they return from the field.”

To supplement an existing four-day hands-on intensive training workshop, the center plans to offer remote data processing training, webinars on how data sets may be reused and shared, and hands-on specialty trainings in outdoor settings. To increase the number of underrepresented populations that receive training, the center also plans to hold trainings at various universities.

“We hope to have a cadre of users that looks demographically like the communities we serve that are affected by disasters,” Wartman says.

Central to its mission, the center will continue to emphasize the importance of sharing data with the broader research community. A web-based data repository used by the various NHERI research teams, DesignSafe-CI not only archives data, but has standardized procedures for sharing results. So far, more than 100 terabytes of unique natural hazards data has been archived. From using data sets to verify landslide models to perhaps even informing artificial intelligence research, the options are endless, Wartman says.

“There will be uses for the data that I can’t even imagine in this day and time,” says Wartman. “We’ve built a community of researchers with an understanding that what is collected will be openly shared, which does a lot to ensure transparency in engineering and science.”

The RAPID center’s notable accomplishments include: