The concept of climate change may not be new, but the team at the nonprofit research organization CarbonPlan has a new approach to help inform both carbon removal and climate solutions.

Co-founded by UW CEE alumnus Joe Hamman (Ph.D. ‘16), together with two colleagues, the team at CarbonPlan is presenting the best available science and data in unique ways to public and private stakeholders.

“Over the next decade, we need to go from a carbon-intensive economy to a carbon-free economy,” Hamman says. “There are a lot of new ideas coming into the space, but not a lot of outside perspective that puts some bounds of realism around what will work and what won’t. That’s why we stepped in.”

After securing donations and grant funding, the organization launched in 2020. The remote-only team has grown to 12 employees, including CEE alumna Oriana Chegwidden (Ph.D. ’20), a research scientist who was the organization’s first official hire.

One of CarbonPlan’s hallmarks is utilizing “open science” to help move conversations forward in the climate solutions arena. The term open science refers to a collaborative approach to science that entails creating reusable and shareable tools, such as interactive models, visualizations and datasets. The merging of both open science and climate policy in one place is unique, says Hamman.

“There are not many organizations doing these things in tandem,” says Hamman, whose current role is technology director. “My motivation was thinking about how open science could be used to accelerate actual action we can take to stave off the worst of climate change.” 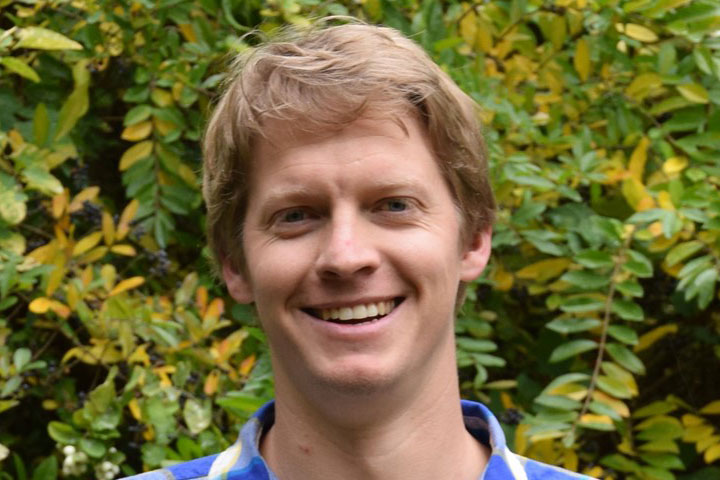 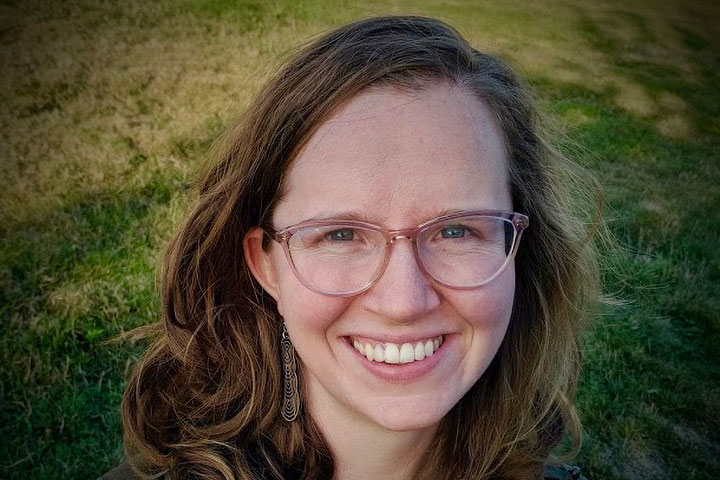 In addition to informing the development of future climate-related programs, CarbonPlan also uncovers how some climate solutions simply aren’t working. One high-profile project shined a light on the shortcomings of the forest carbon offsets program in California, which is the largest program of its kind and is valued at more than $2 billion. In order to meet emission-reduction actions, governments and companies can buy carbon credits, which essentially fund the preservation of forests. The CarbonPlan team identified a large-scale and systematic over-crediting of forest offsets — by 29%. This means that a large portion of credits do not reflect real climate benefits and are, in fact, contributing to carbon dioxide in the atmosphere by allowing the entities that are buying credits to pollute. As part of their analysis, the CarbonPlan team used a new approach to estimate carbon credits across forests, based on tree species, since some sequester more carbon. The team shared their findings with journalists, resulting in a two-part story in ProPublica last April. 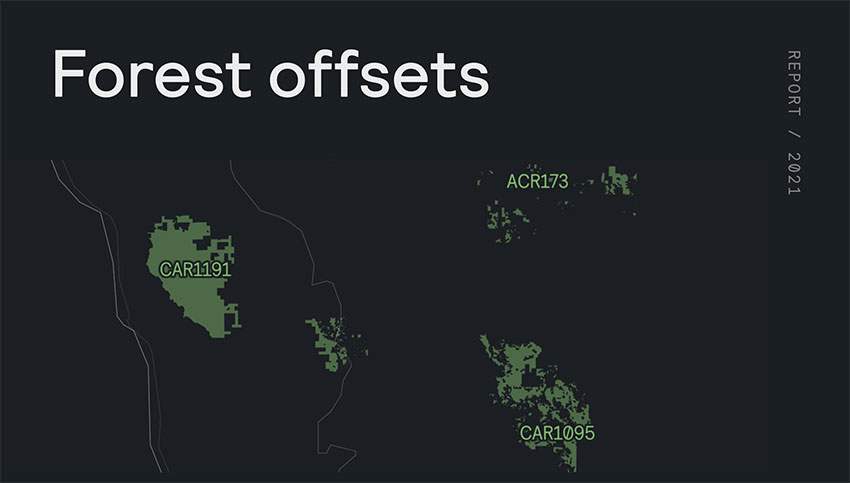 “Early on in the project, we realized we were onto something significant. This led to a collaboration with two investigative journalists that resulted in two in-depth stories that leveraged our analysis. Our work helped tell the story of how and why offsets are failing to achieve their stated goals,” Hamman says.

Another notable project that the CarbonPlan team worked on uncovered how a variety of situations, from wildfires to insect outbreaks to droughts, may impact forests throughout the United States. Forests are an important part of the global carbon cycle, as carbon is stored in the biomass of trees. However, when trees die the carbon is released back into the atmosphere. Using the latest generation of climate change models, together with satellite and ecological data, the CarbonPlan team created spatial maps that project future forest risks through the end of the 21st century.

“Forests sequester carbon, but they also release it via mechanisms like fire, drought and insect outbreaks. Here in the western U.S., we’re witnessing increasingly devastating fires, and our study found that climate change will almost certainly make them worse,” Chegwidden says. “This could turn into a large source of carbon emissions.” 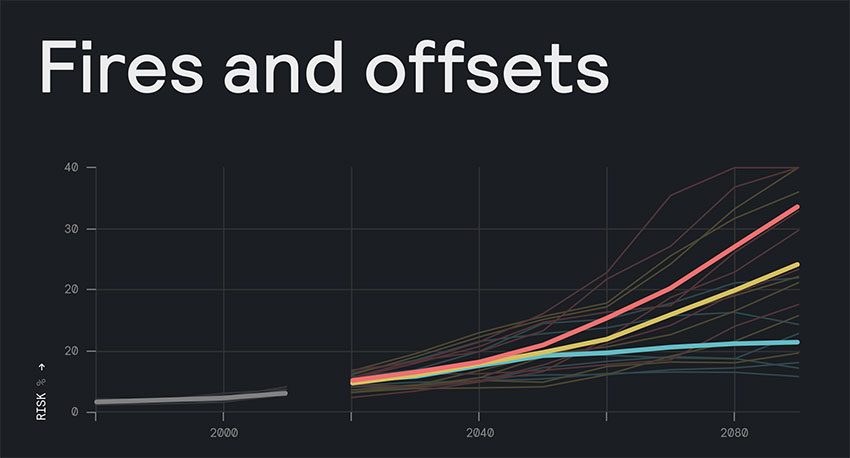 I learned two big things — one was how interdisciplinary collaborations can strengthen the impact of science. I also learned the importance of getting information in the hands of people who need it. It’s very meaningful.”

Getting their research into the hands of decision-makers, journalists and the public is a priority for the CarbonPlan team. Due to the urgency of their work and the need to inform policy decisions, they share their research in preprint form following internal quality control, while waiting to be published in peer-reviewed journals. They also make all of their datasets and software publicly available.

“I wrote a paper in grad school that took three years to get published. It’s not to say there isn’t a place for peer review, but it runs counter to the urgency of the problems we’re working on,” Hamman says.

Their work at CarbonPlan builds upon skills honed during their graduate studies, say Hamman and Chegwidden, who both worked with Professor Bart Nijssen. For Hamman, that includes climate modeling expertise as well as interdisciplinary research experience he gained while working on the Regional Arctic System Model, which simulates how the Arctic region will change using climate modeling tools.

In addition to working with big data during her graduate studies, Chegwidden is grateful for the policy experience she gained. While investigating the Columbia River snowpack, she worked with a variety of stakeholders, from ecosystem scientists to meteorologists to hydropower specialists, to discuss how to prepare for climate change.

“I learned two big things — one was how interdisciplinary collaborations can strengthen the impact of science,” says Chegwidden. “I also learned the importance of getting information in the hands of people who need it. It’s very meaningful.”