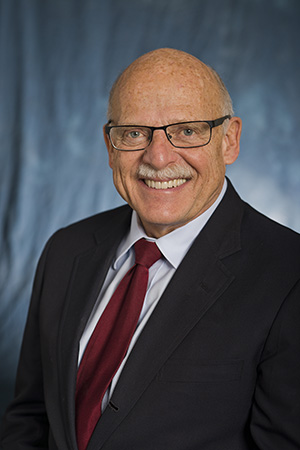 H David Stensel is Professor Emeritus of Civil and Environmental Engineering at the University of Washington, Seattle, WA since 1985. Prior to his academic positions, he worked in practice developing and applying industrial and municipal wastewater treatment processes. He has extensive experience with wastewater treatment technology and biological nutrient removal. His research has included developing process improvements on a number of technologies including biological nutrient removal processes, membrane bioreactors, anaerobic digestion, fixed film processes, onsite nutrient removal systems, and granular activated sludge processes. He has authored or coauthored over 150 technical publications. He has been a coauthor of the more recent 4th (2003) and 5th (2014) editions of the Metcalf and Eddy Wastewater Engineering book, which is a noted reference and authority on wastewater treatment unit processes and design that is used by practicing engineers and for environmental engineering courses. His work has been funded by many federal agencies, utilities and the WE&RF.