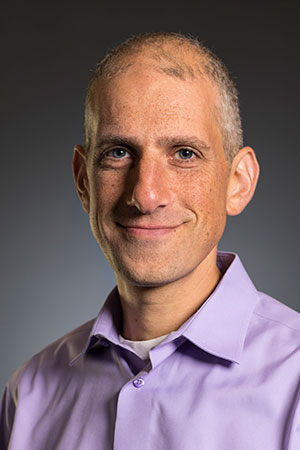 My research is in exposure assessment: understanding how much pollution people breathe, and how to reduce those exposures. My specific areas of focus are (1) Air pollution impacts of urban form; (2) Air pollution and health impacts of transportation energy consumption, including alternative fuels (biofuels, electric vehicles) and active travel (walking, biking); (3) In situ measurement of fine particles in developing countries.

Two core themes underlying those areas are modeling and measuring spatiotemporal variability in pollution concentrations; and environmental justice: understanding who is more exposed or less exposed to air pollution, how exposures correlate with attributes such as race or income, and how changes in emissions might shift existing exposure gaps.

Pollution disparities for people of color

CEE researchers uncover how people of color are more likely to be exposed to six major air pollutants, regardless of income level, across the continental United States.

At the end of spring quarter, several CEE faculty and students were honored with department awards.

Exposure disparities among people of color and white people are driven by nearly all emission source types, according to a new study by researchers including CEE professor Julian Marshall.