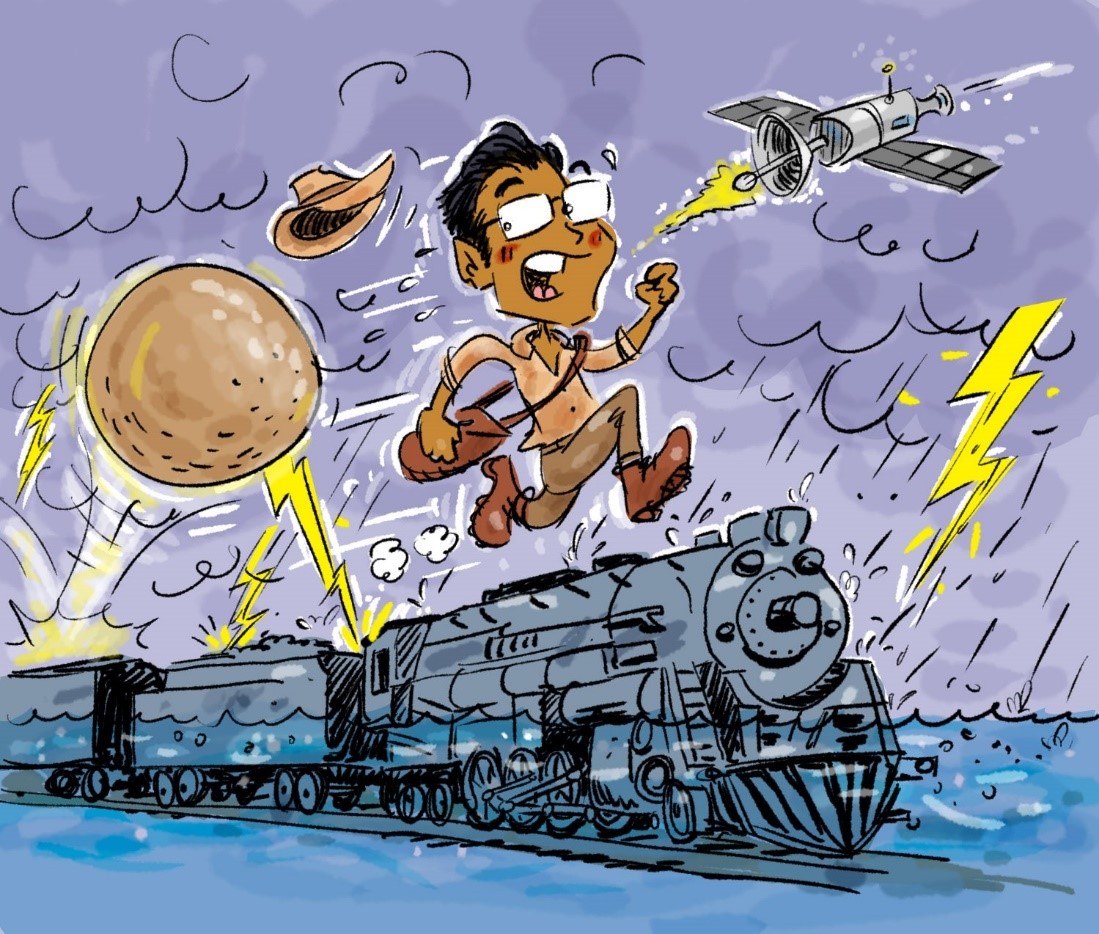 Leading a new science storytelling initiative, professor Faisal Hossain shares how he gets his inspiration for flood forecasting.

If you ask professor Faisal Hossain where he gets his career inspiration, he might tell you a story. Now an expert on flood forecasting, Hossain vividly recalls a time during his college days in India when floodwaters covered rail track after rail track, turning a two-day trek to visit family into a four-day misadventure.

“We never had a chance of knowing what the weather conditions would be like,” Hossain said. “Twenty-five years later, it is probably no accident that I sometimes get nightmares trying to forecast floods using science, models and satellites.”

“Everyone has a personal story – one of vulnerability, sudden inspiration and hurdles overcome in our journey as a scientist, engineer, or doctor. Sharing this inspires the next generation to view us as similar to them, with flaws and doubts, and of different color, race, faith, gender and orientation,” Hossain said. “Personal stories convey very clearly to the young generation and the public that ‘You can do it, too.’”

To launch the storytelling effort, Hossain and other researchers involved in the initiative shared their own personal stories about what led them to pursue a career in the sciences. Stories include a former gymnast who was inspired by her love of sports to study the way the human body moves to a scientist whose love of flying motivates him to fly policy oriented experts around Washington D.C. to promote the work of scientists.

Are you a professional in the science, engineering or medicine field with a story to tell about what inspired you to pursue your career path? Consider sharing your story to inspire others! Learn more. 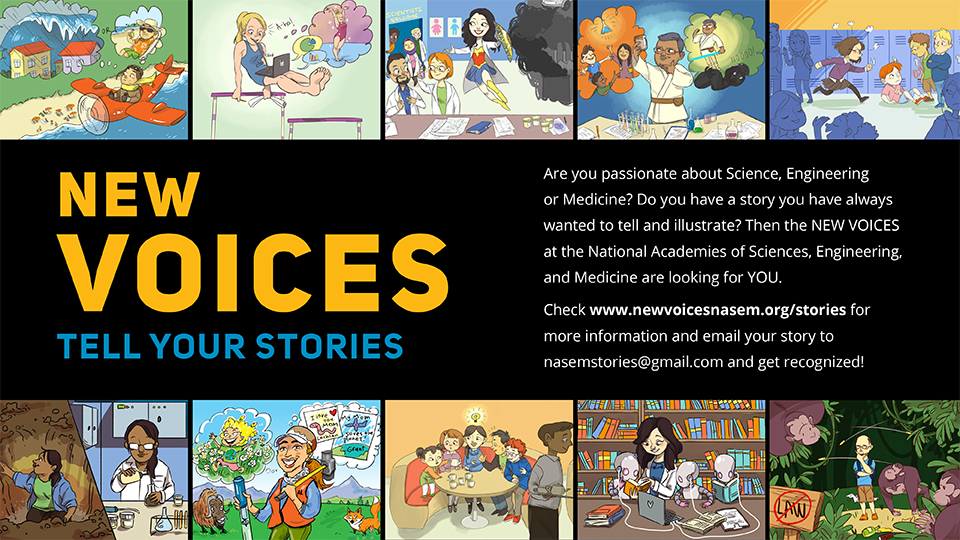