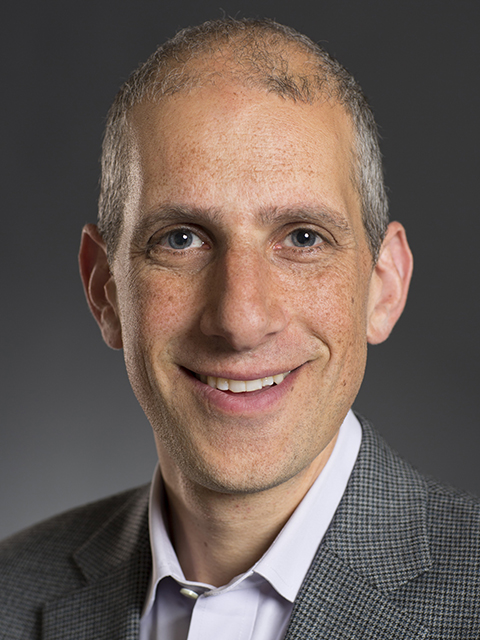 Good news is better late than never. An article published last year in a popular news outlet, which highlights research by CEE professor Julian Marshall and former research scientist Christopher Tessum, was selected as one of the “Top 10 stories of 2019” by Proceedings of the National Academy of Sciences (PNAS).

“PNAS research receives mentions in the popular press, including mainstream media outlets such as newspapers, magazines, television, radio, and news services. Every year, we choose 10 articles that we think have made a large impact on public understanding of science and scientific inquiry,” according to PNAS.

The NPR article sheds light on the ethnic disparities in exposure to air pollution, which is based on a paper published in PNAS by a team of researchers from the University of Minnesota and University of Washington, including Marshall and Tessum.

The researchers found that Black and Hispanic Americans bear a disproportionate burden from air pollution generated mainly by non-Hispanic white Americans. The researchers compared what goods and services people spend their money on, from buying groceries to getting clothes dry cleaned, to the pollution these activities generate. They overlaid the results on a map of where people live, finding that on average, non-Hispanic white Americans spend more money on pollution-intensive goods and services, which means they generate more pollution than other groups. Poor air quality is the largest environmental health risk in the United States, leading to more than 100,000 deaths each year from heart attacks, strokes, lung cancer and other diseases.