For their work to investigate the transfer of shear stress across cold-joints, which are a plane of weakness in concrete structures, assistant professor Paolo Calvi, professor John Stanton and alumna Otgonchimeg “Audrey” Davaadorj (MSCE ‘18) received the Precast/Prestressed Concrete Institute’s 2021 Charles C. Zollman Award. 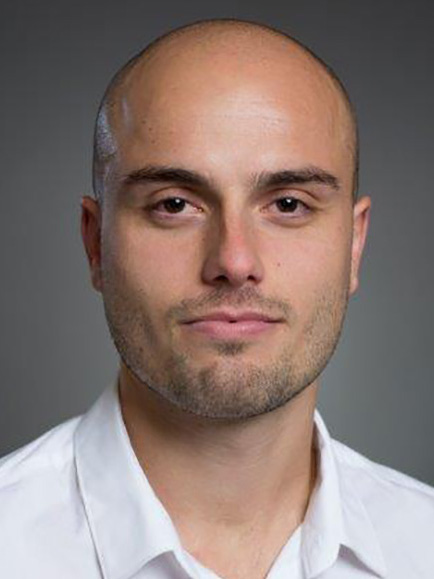 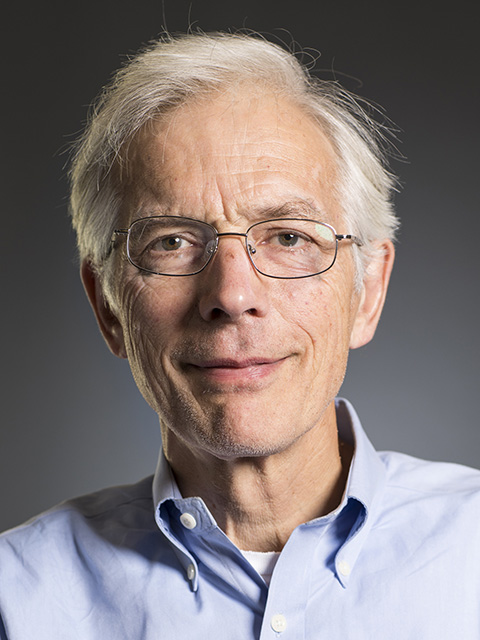 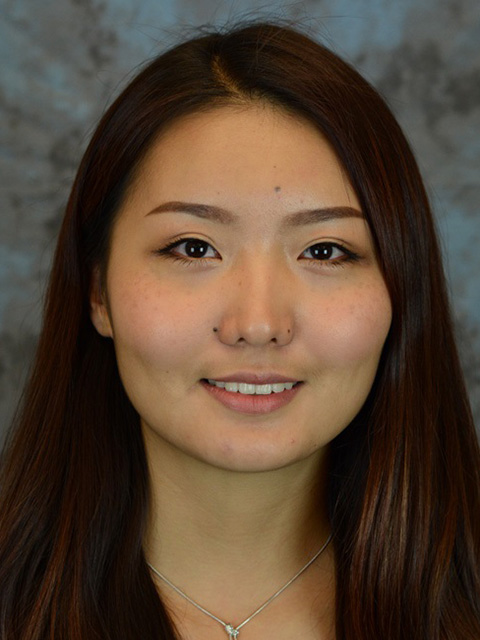 “I was extremely honored that our paper was selected for this award,” Calvi says.

In the paper “Shear Stress Transfer Across Concrete-to-Concrete Interfaces: Experimental Evidence and Available Strength Models,” the researchers investigated how shear stress, which is a force that causes a material to deform and may result in brittle failures, is transferred across an interface between two materials. They also worked to address a common problem in the field: when it comes to assessing the strength of a cold-joint in a structure, various assessment models differ in how they account for controlling parameters, which can result in significantly different estimates for the same configuration. Often seen with reinforced concrete, this occurs even more frequently in precast concrete structures where concrete is cast on-site against prefabricated concrete elements, says Calvi.

“This problem has been studied for a long time (since the 1960s) but there are still many open questions and different design codes report different design/analysis methodologies, which complicates the life of engineers when they need to design certain components of real buildings,” says Calvi.

The paper was unique in its comprehensive analysis, says Calvi. The researchers evaluated the results of more than 500 experiments conducted between 1960 and 2017. Using this data, they gauged the reliability of six international code provisions and numerous strength models. The researchers also offered conclusions that will be useful for practicing engineers, such as identifying the best-performing models for different scenarios and recommendations for improving current models.