In recent months, two new air pollution studies have been published, both of which highlight how people of color are exposed to higher air pollution levels. The research was conducted by CEE Professor Julian Marshall and collaborators from the department and other universities.

Pollution disparities for people of color 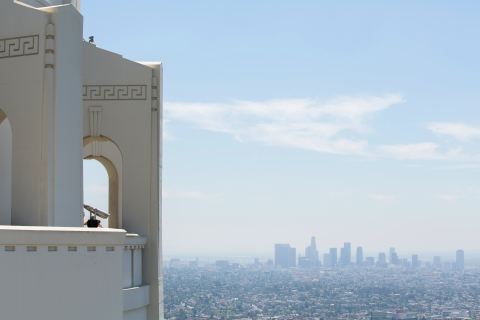 People of color are more likely to be exposed to six major air pollutants, regardless of income level, across the continental United States. UW CEE researchers investigated disparities in exposure to six major air pollutants in 1990, 2000 and 2010 by comparing models of air pollution levels to census data — including where people live, their racial/ethnic background and their income status. Previously, the researchers showed that Americans of color were exposed to higher concentrations of nitrogen dioxide (NO2), an outdoor pollutant from cars and trucks, in two census years: 2000 and 2010. Now, the team has expanded that research to look at five additional harmful pollutants: carbon monoxide (CO), ozone (O3), sulfur dioxide (SO2) and particulate matter — both larger particles, such as dust or pollen (PM10), and smaller particles, such as molecules from vehicle exhaust (PM2.5). For all pollutants except for PM2.5, the researchers expanded the census years studied to include 1990, when the Clean Air Act was revised to address air pollution and emissions. They published their results in Environmental Health Perspectives in December 2021. The research team included CEE Ph.D. student Jiawen Liu, Lara Clark, who completed this research as a postdoctoral researcher, and Matthew Bechle, a postdoctoral researcher. 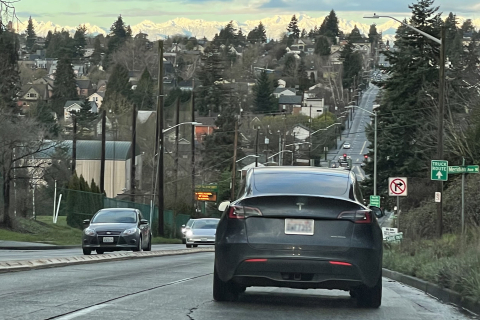 Housing discrimination practices dating from the 1930s still drive air pollution disparities in hundreds of American cities today, according to a study from a UW and UC Berkeley research team. The team examined more than 200 cities and found a strong correlation between present-day air pollution levels and historical patterns of redlining. The term “redlining” describes a widespread federally backed discriminatory mortgage appraisal practice in the 1930s, which color-coded city areas red if they included high concentrations of Black, Asian, immigrant or working-class residents. The practice essentially blocked access to favorable lending, and historically redlined areas have been cumulatively affected by a low prevalence of home ownership, uneven economic development and lack of access to education and economic opportunities. The researchers compared year-2010 levels of two regulated air pollutants — nitrogen dioxide (NO2) and fine particulate matter (PM2.5) — to redlining maps in 202 U.S. cities. In these cities, redlined areas consistently had higher levels of pollution today than areas that received favorable treatment. In fact, air pollution disparities associated with redlining status were even larger than those associated with race and ethnicity. The long-lasting implications of historical segregation on present-day disparities are striking, according to the researchers, who published their findings in Environmental Science & Technology Letters in March 2022.