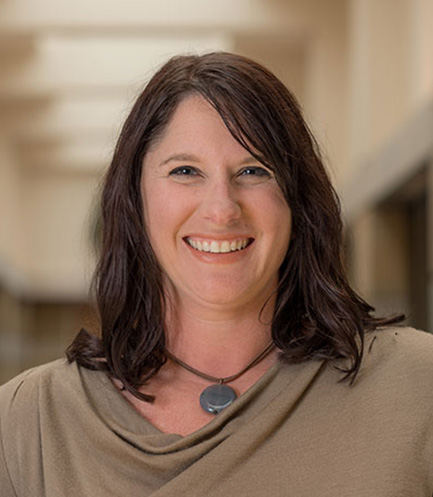 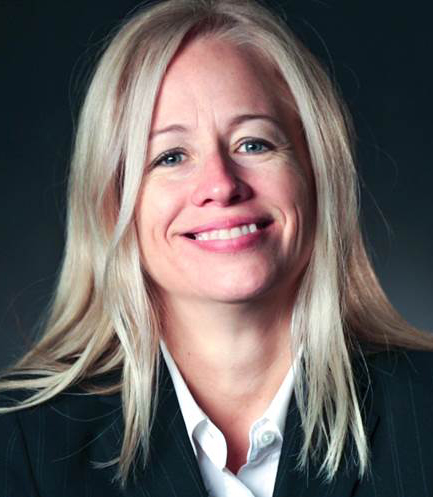 A global expert on resilient building and post-disaster reconstruction, Dr. Elizabeth Hausler will present a talk titled “Resilient Housing: At the Nexus of Climate Justice, Technology, and Finance.” Hausler is the founder and CEO of Build Change, an organization that helps prevent the loss of life in earthquakes and typhoons by designing disaster-resistant houses and schools in emerging nations and training local builders and engineers to construct them. Under Hausler’s leadership and strategic direction, Build Change has grown to become a global team spread across five continents. Hausler’s emphasis on rebuilding to withstand future disasters has profoundly influenced global development policy by making resilience a major consideration for reconstruction efforts. Drawing upon years of experience researching and practicing post-disaster recovery planning and management, internationally recognized expert Laurie Johnson will present key findings from her recent book, After Great Disasters: An In-Depth Analysis of How Six Countries Managed Community Recovery. Johnson will offer insight from her experiences following Hurricanes Katrina and Sandy, the 1995 Kobe and 2011 Tohoku earthquakes and tsunami in Japan, the 2011 earthquakes in Christchurch New Zealand, the 2008 Wenchuan earthquake in China and more. Ann Rendahl
A powerful transformation: A revolution of change in the electric industry
Thursday, November 29
Lecture synopsis From more options for generating power to accommodating customers who produce their own clean energy, changes are impacting all segments of the energy industry. The 2018 Wenk Endowed Lecture speaker, Ann Rendahl, offered insight into these changes during her lecture “A Powerful Transformation.” According to Rendahl, who was appointed to the Washington Utilities and Transportation Commission, it is critical for civil and environmental engineers to understand how these changes will influence the design of electricity infrastructure, the forecasting of water supply for hydroelectric power, air quality needs and more.

Slower speeds and longer trip times are becoming the new normal. The fast-growing Seattle area, in fact, ranks 10th in the nation and 20th worldwide for traffic congestion*. To address this challenge, expert Alexandre Bayen proposes utilizing crowdsourced mobile data from drivers and passengers. This data, combined with optimization techniques and game theory, has the potential to enhance algorithms that control traffic estimations as well as infrastructure such as traffic light timing and variable speed limits.    * INRIX global data
Watch the Video

An in-depth look at the most notable component of the Panama Canal Expansion Program, the Third Set of Locks project, presented by Carlos Fábrega. Fábrega was a key player in the Third Set of Locks project, serving as a member of the Board of Representatives and Executive Committee of the Grupo Unidos por el Canal JV (GUPC), the contractor selected to build the new Locks.
Watch the Video