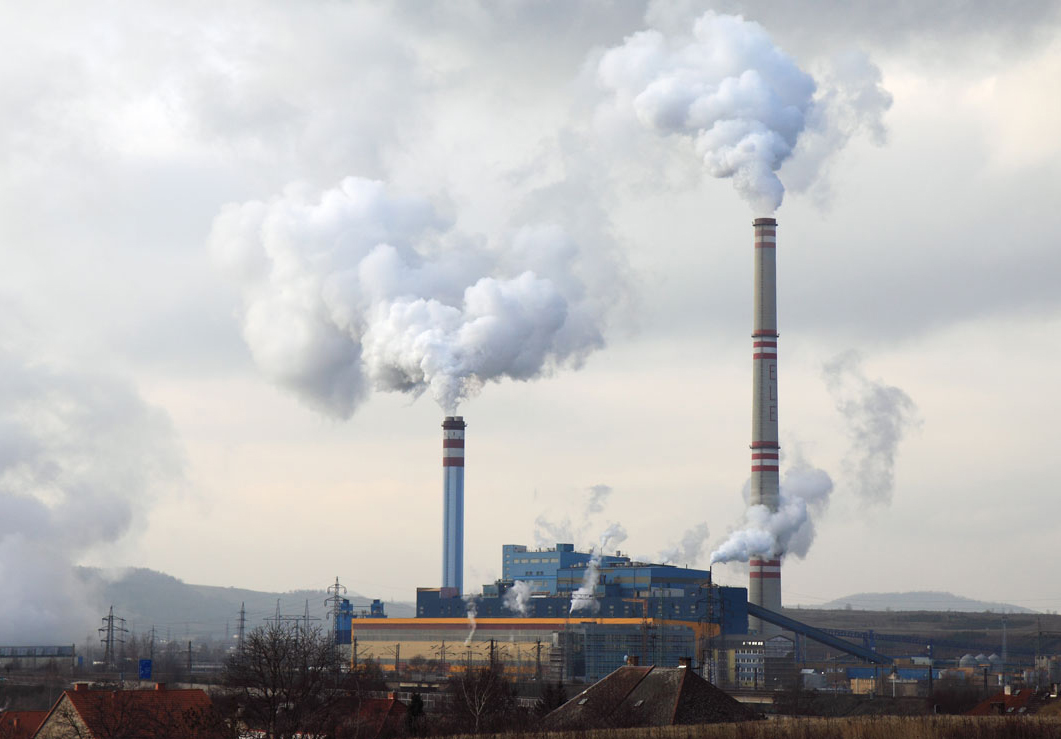 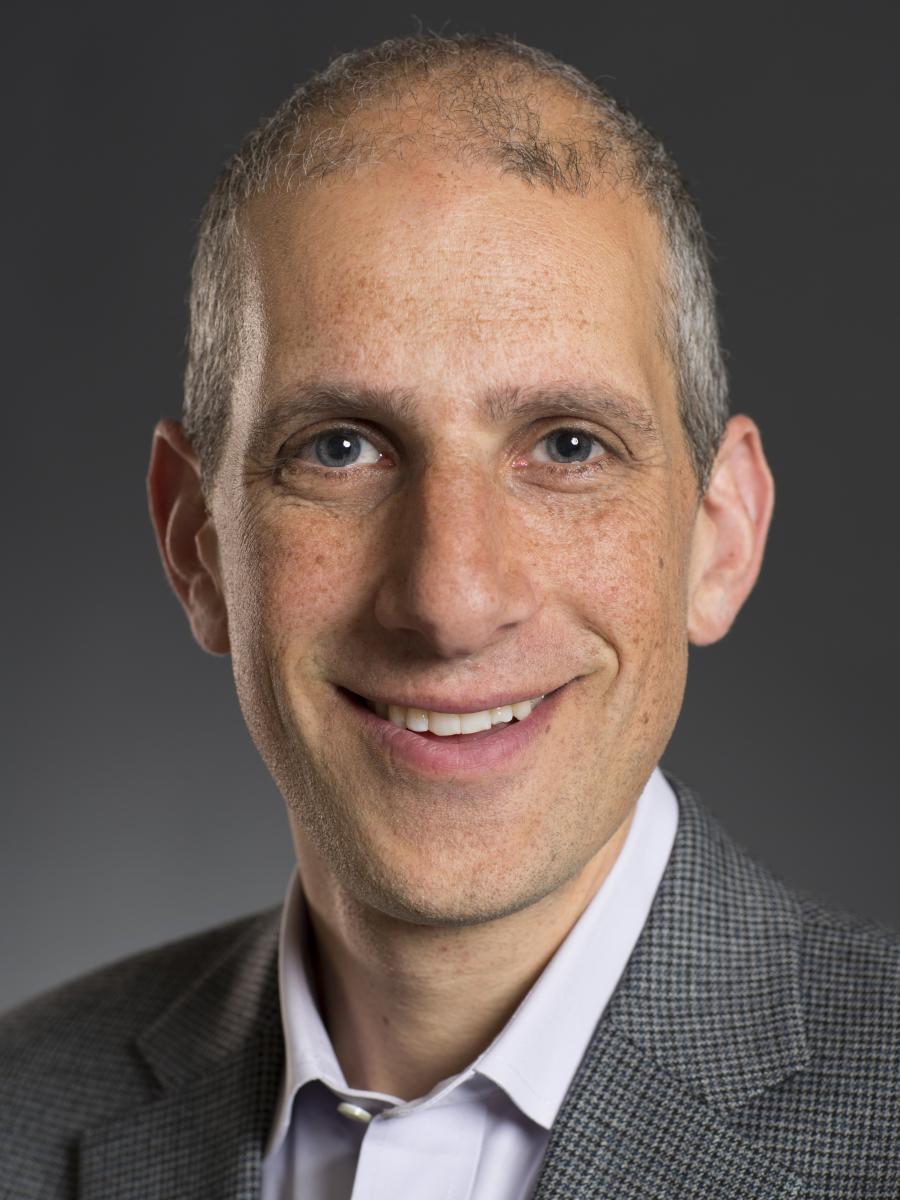 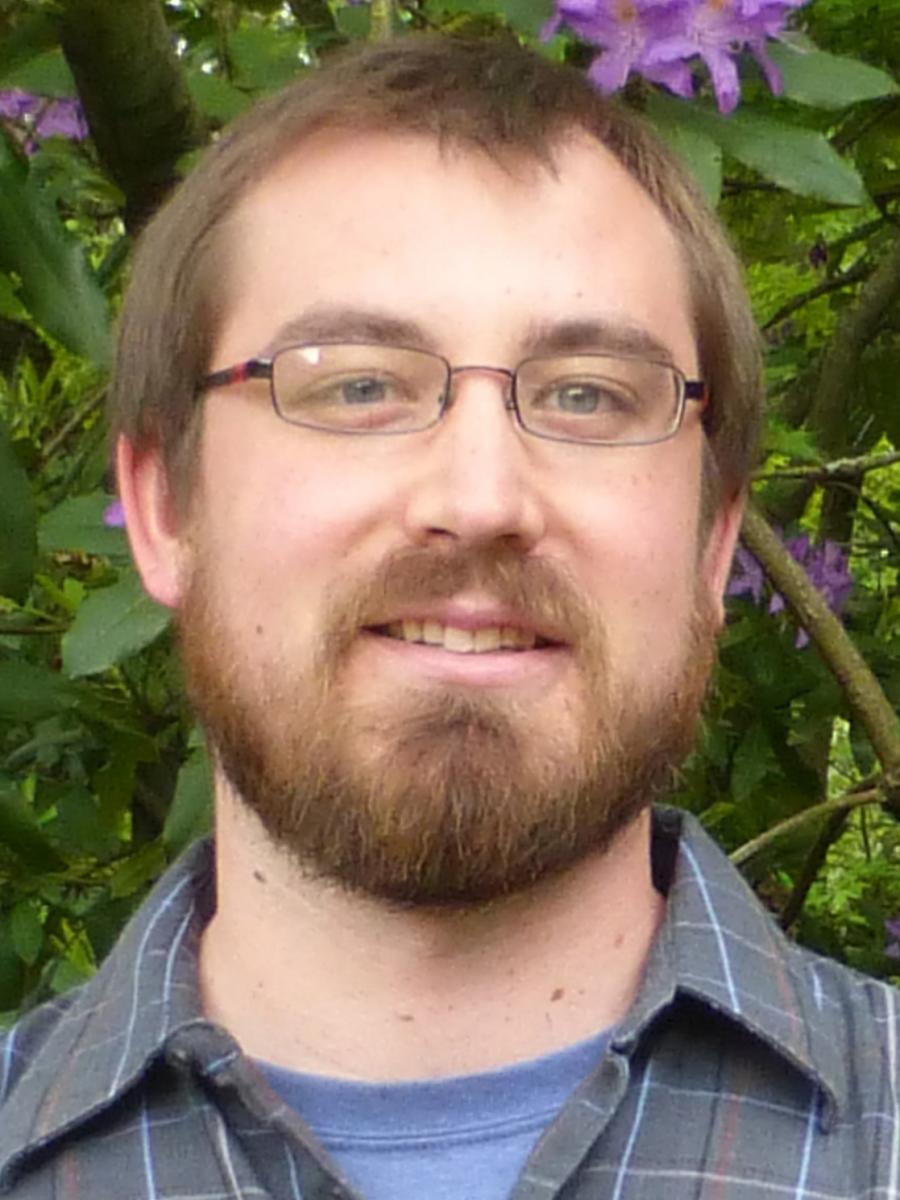 “At present, there’s really nothing out there like this. We are excited to make these data publicly available,” says CEE professor Julian Marshall. “One of the goals of our center is to democratize air pollution data, to make them more accessible and put them into more people's hands.”

The database was developed by researchers at The Center for Air, Climate and Energy Solutions (CASES), a collaborative research center created with funding from the U.S. Environmental Protection Agency (EPA) that involves faculty and students from UW, Carnegie Mellon, University of Minnesota and other universities. In addition to Marshall, a co-director of CASES, and CEE graduate student Matthew Bechle, the project involves several UW collaborators: affiliate assistant professor Sun-Young Kim from the Department of Environmental & Occupational Health Sciences (DEOHS), professor Lianne Sheppard from DEOHS and Biostatistics, and associate professor Adam Szpiro from Biostatistics.

With the goal of advancing air pollution research by greatly increasing the number of researchers who can work with high-quality data, the database provides information that can be used to study the relationship between air pollution exposures and health and to document exposures and disparities over time. Data is available for six major pollutants for which the EPA has set concentration standards. The datasets are more extensive than previous studies, going back as far as 40 years for some pollutants. Previously, state-of-the-art modeling and policy analysis tools have typically only been available to researchers who have the knowledge and resources to develop them or through collaborations with such researchers.

“The primary users will be scientists and analysts who are interested in air quality related issues, most of whom are not air quality modelers nor have easy access to air quality models and model output,” says Bechle. “The data will also be more accessible to other users who may not have the resources or expertise for air quality modeling, such as policy makers, NGOs, journalists, consultants and the general public.”

The newly launched database already has a considerable user base, with an average of 45 downloads per month by researchers at universities, nonprofits, and other entities during the beta-testing process.

Available to the broader research community and public at no cost, the database offers state-of-the art modeling and policy analysis tools for outdoor air pollution concentrations and economic damages that estimate various human health impacts from emissions. Developed using publicly available concentration measurements from the EPA, the models incorporate information about land use (roads, elevation and urban or rural setting), as well as satellite-derived estimates of air pollution to predict concentrations at locations lacking measurements. Users may create specific extracts of the data to meet their needs.