A distinguished faculty member who served as department chair and was a member of the UW Faculty Senate, professor Colin Brown (1929-2013) made many contributions to the department during his 24-year tenure.

In this 2001 interview, professor Brown provides his perspective on many changes in the world during his lifetime and provides numerous insights into the civil and environmental engineering profession and the evolution of the University of Washington into an excellent modern university.

This playlist contains twelve videos. After each video ends, the next video will auto-play. 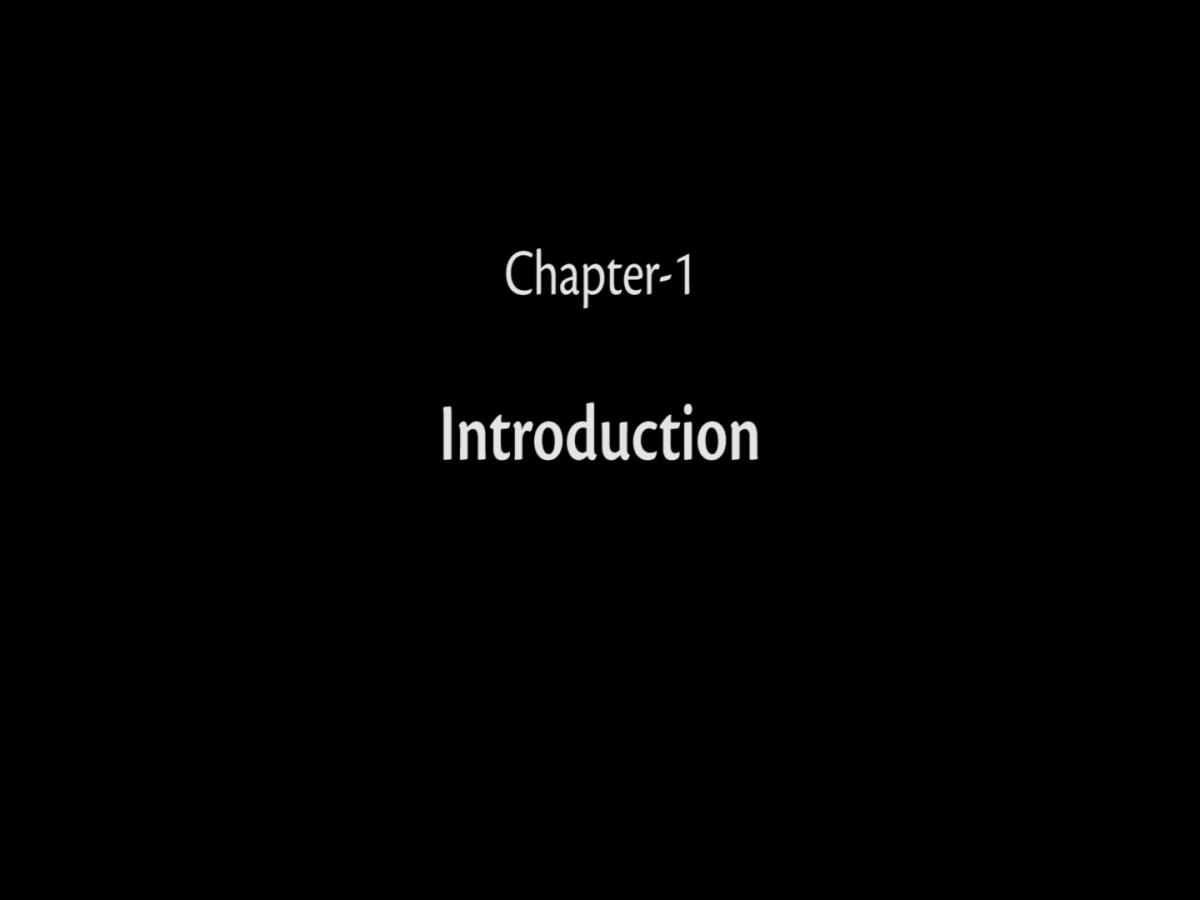 A distinguished faculty member, professor Colin Brown (1929-2013) made many contributions to the department during his 24-year tenure, including serving as department chair and on the UW Faculty Senate.

Born in England in 1929, Brown discusses how his early years were shaped by the depression and wartime hostilities. After military service immediately after WWII hostilities ended, he pursued undergraduate studies at King’s College, London. 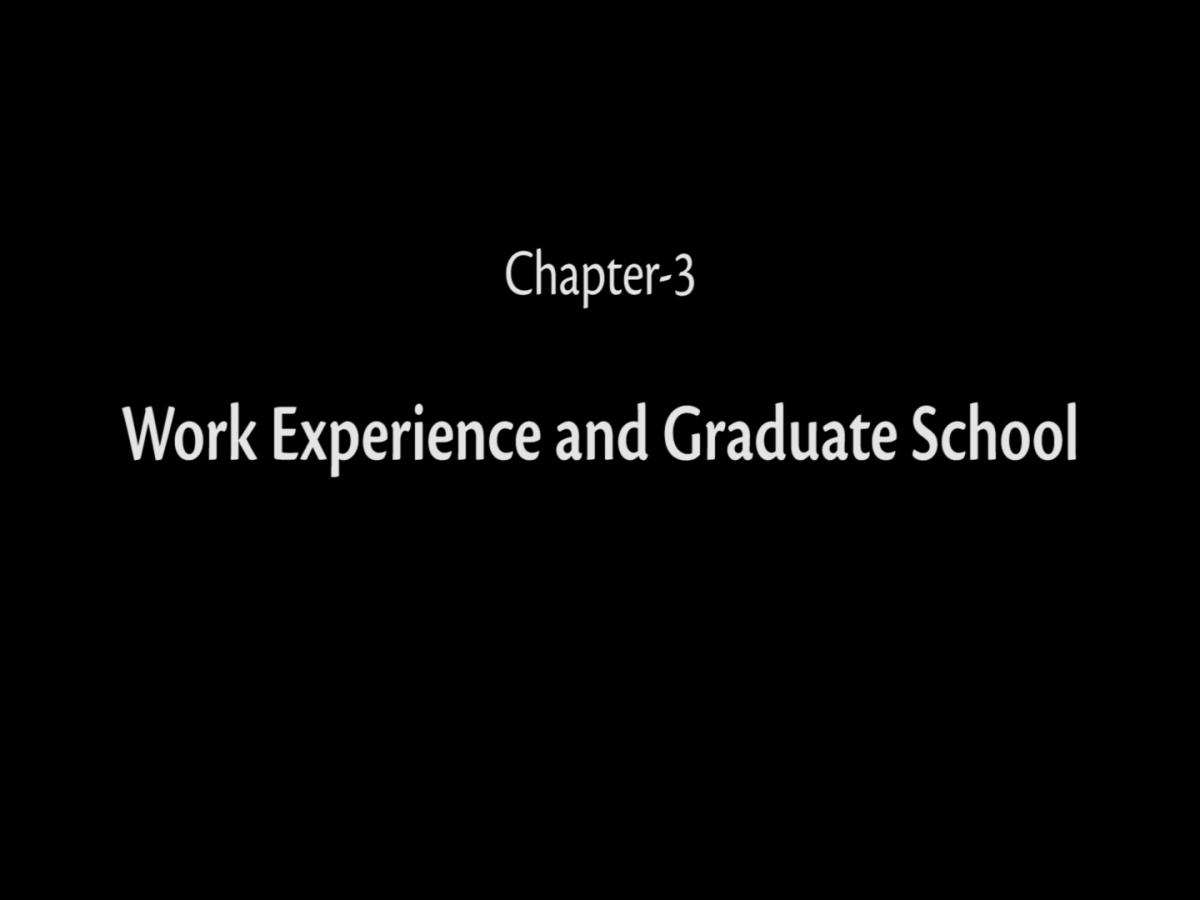 Following his first engineering job in London, Brown recounts his decision to emigrate to Victoria B.C. in April 1957 to work in the design office of the bridge group of what was then the British Columbia Dept. of Highways. After two years, he enrolled in graduate school at the University of Minnesota in 1959. 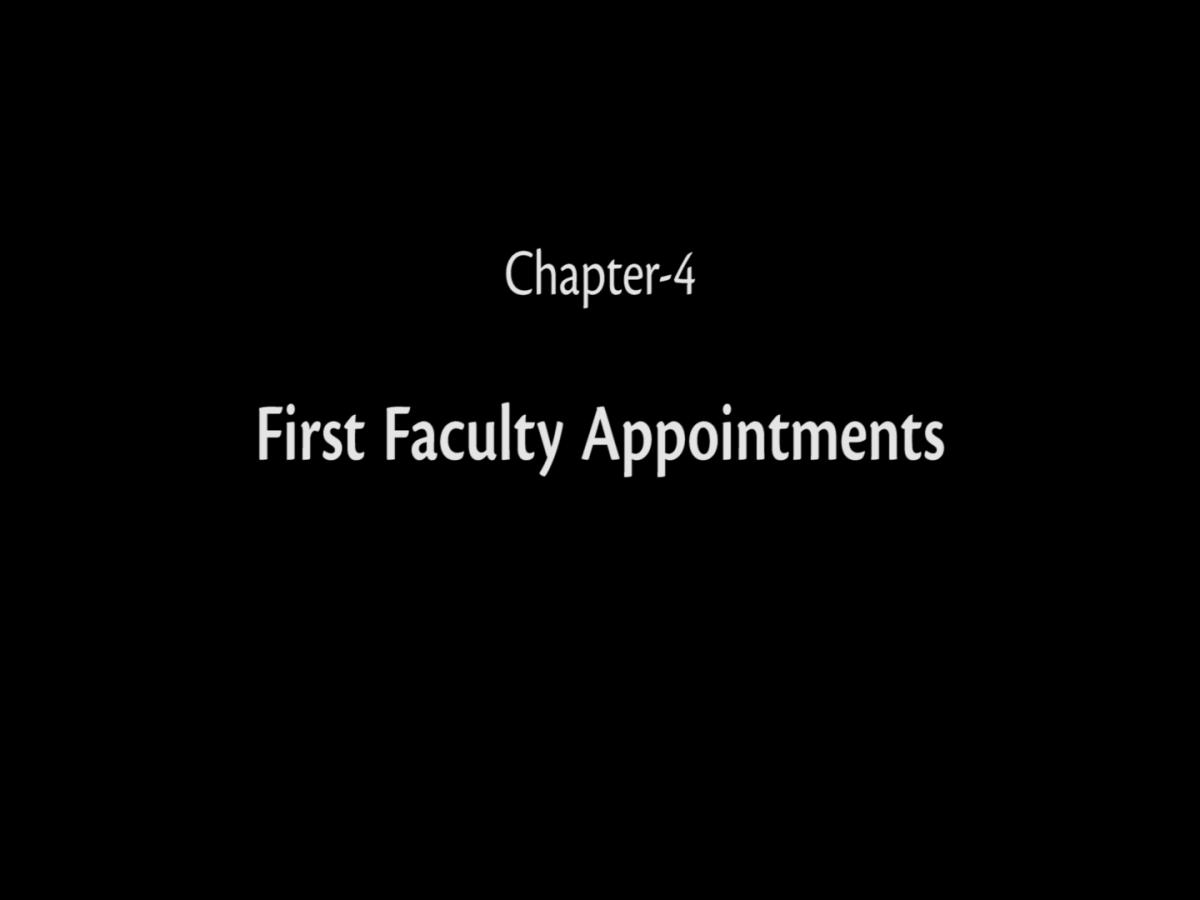 Brown highlights his first positions in academia. He joined the University of California, Berkeley faculty in 1962, where he worked closely with Prof. Ray Clough and met long-term colleague, Ian Munro, Imperial College, UK. In 1966, Brown accepted a position with Columbia University where he was influenced by world renowned professors Raymond D. Mindlin and Alfred M. Freudenthal. 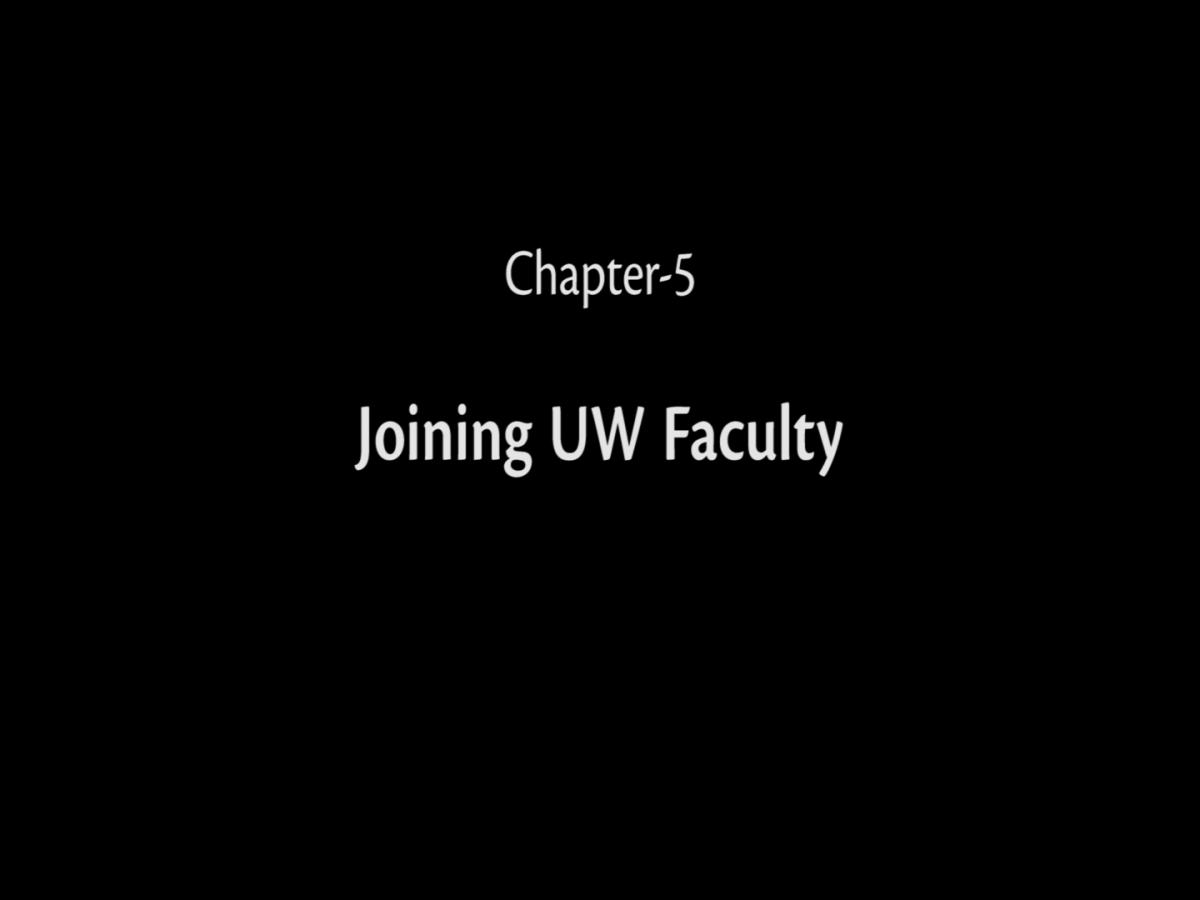 Brown discusses joining the University of Washington Civil Engineering faculty in 1969, at a transitional time in UW’s history. The institution was shifting from a primary teaching focus to include research and service. 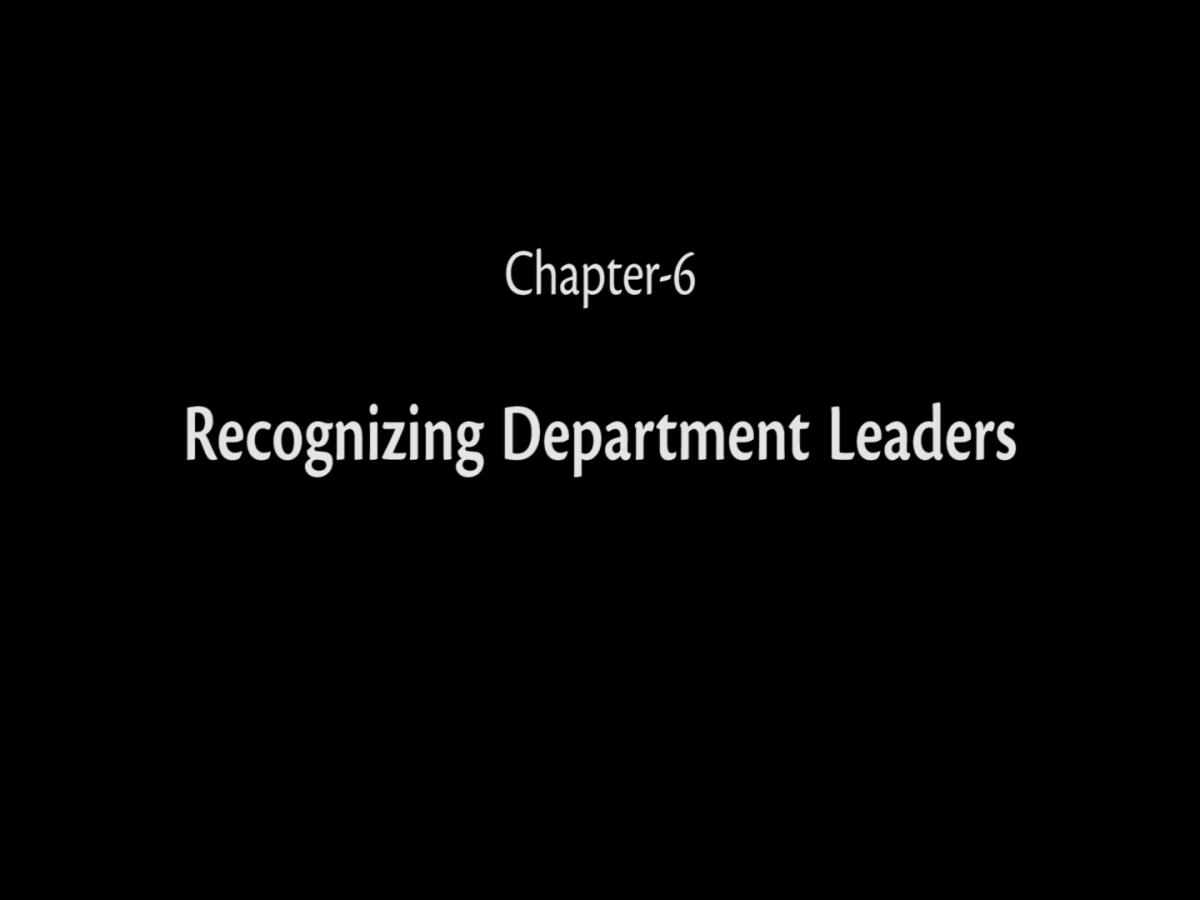 From welcoming women students to establishing the Valle Scholarship and Scandinavian Exchange Program, Brown highlights accomplishments of department leaders during his early years in the department. 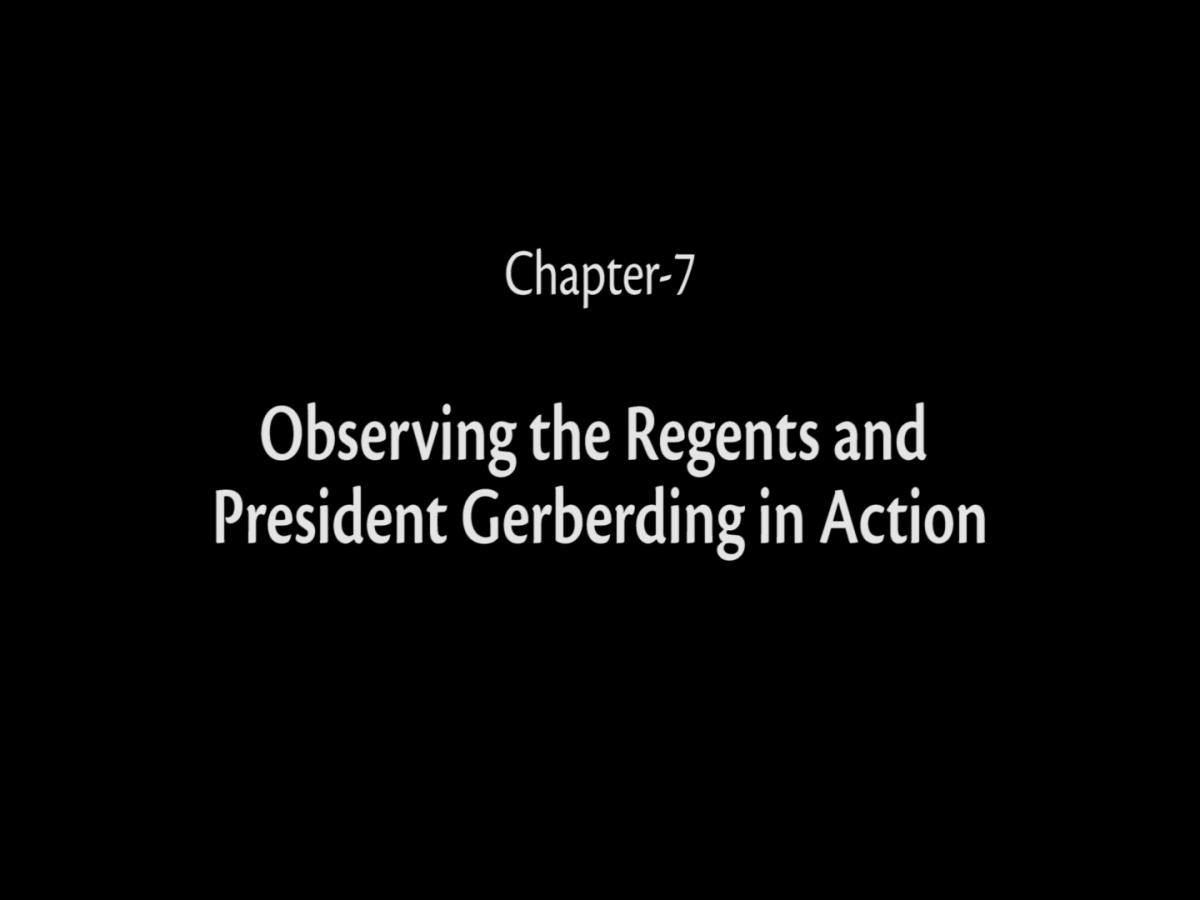 Chapter 7: Observing the regents and President Gerberding in action

During his tenure on the UW Faculty Senate, Brown interacted with UW president William Gerberding and the Board of Regents, who worked to establish the UW branch campuses and designate UW as a research university. 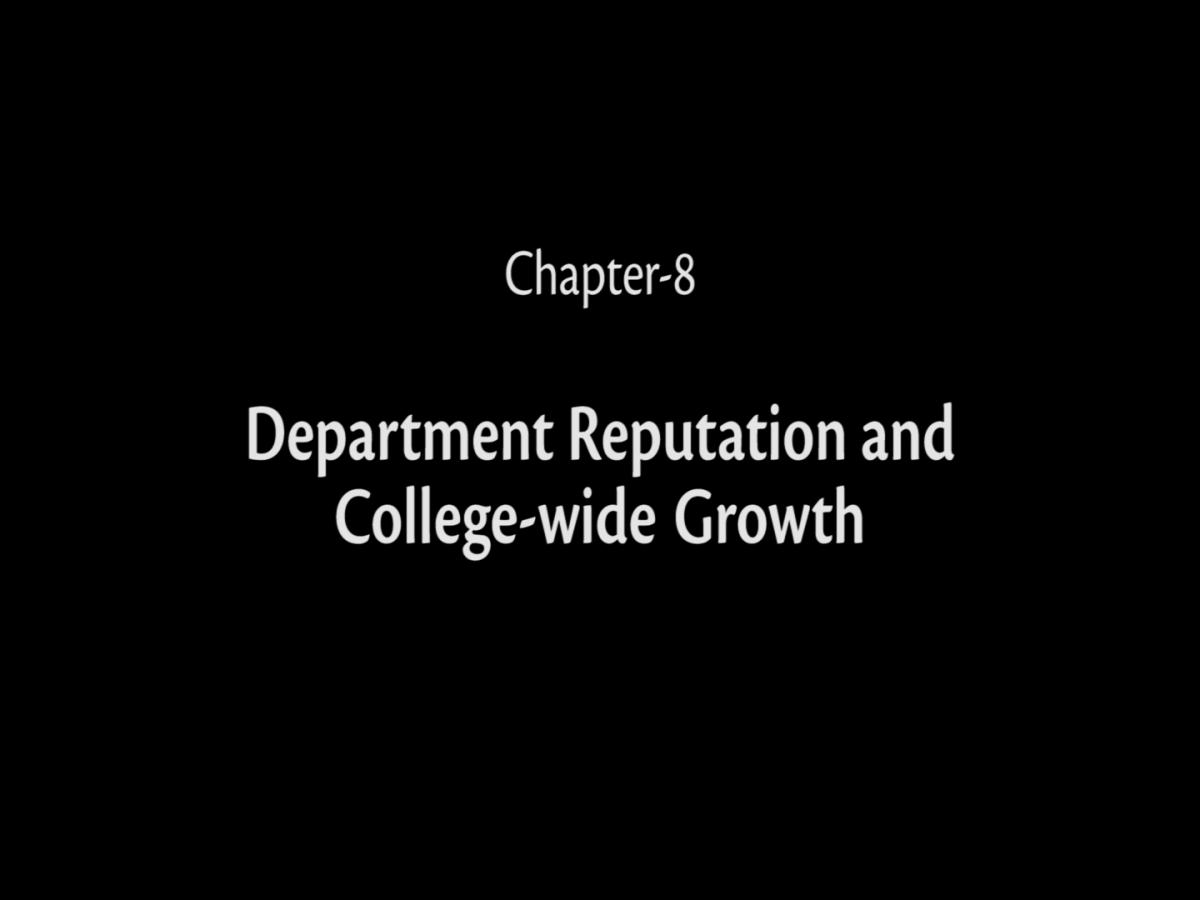 During his time as CEE department chair (1987-1992), Brown worked with College of Engineering Dean Ray Bowen, who instigated many changes at the college level including more support for students and minorities and recognition of distinguished faculty. 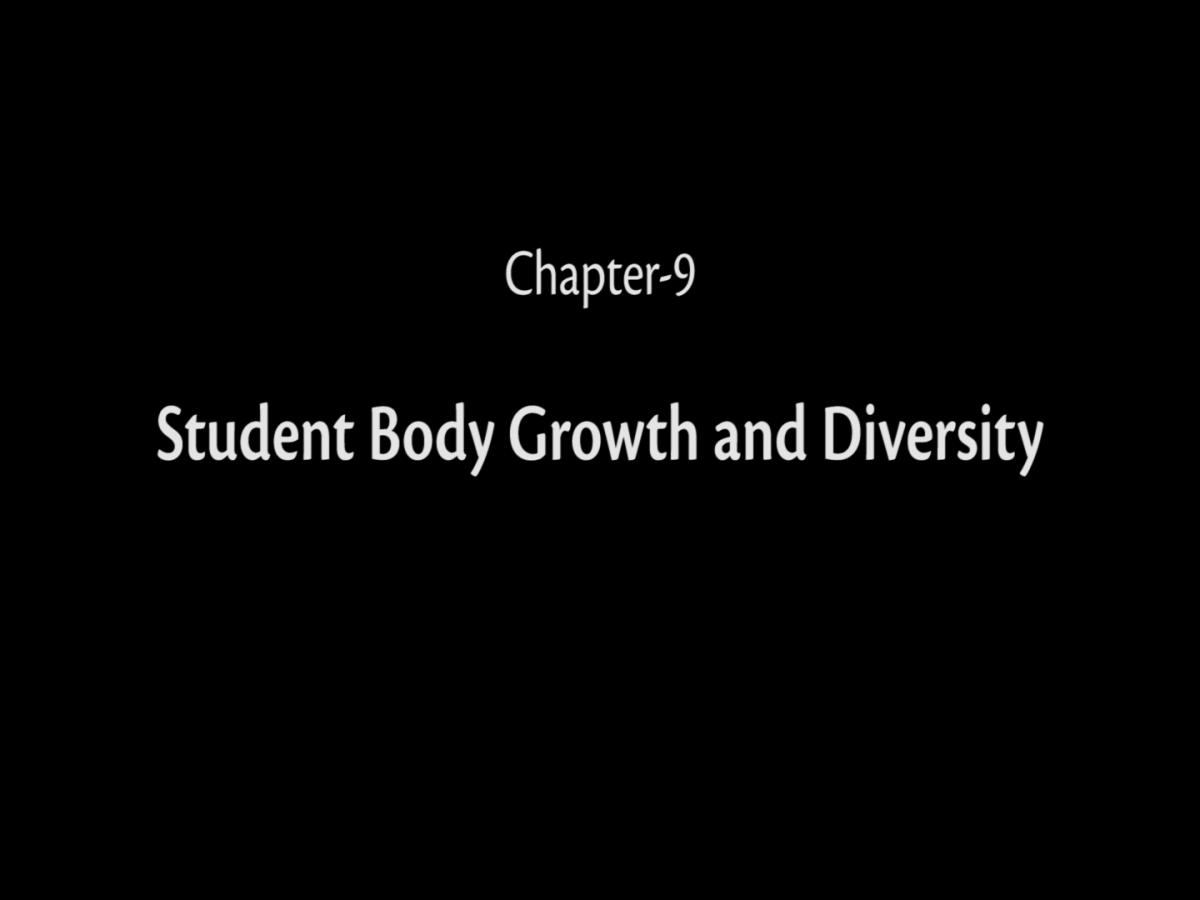 Brown discusses changes in the student body over time, including an increase in Ph.D. students and female graduates, and highlights the importance of master’s degrees for technical depth.

Brown offers general observations on UW internal and external funding and the importance of endowed professorships. He also discusses his management style and contributions of distinguished graduates to the field. 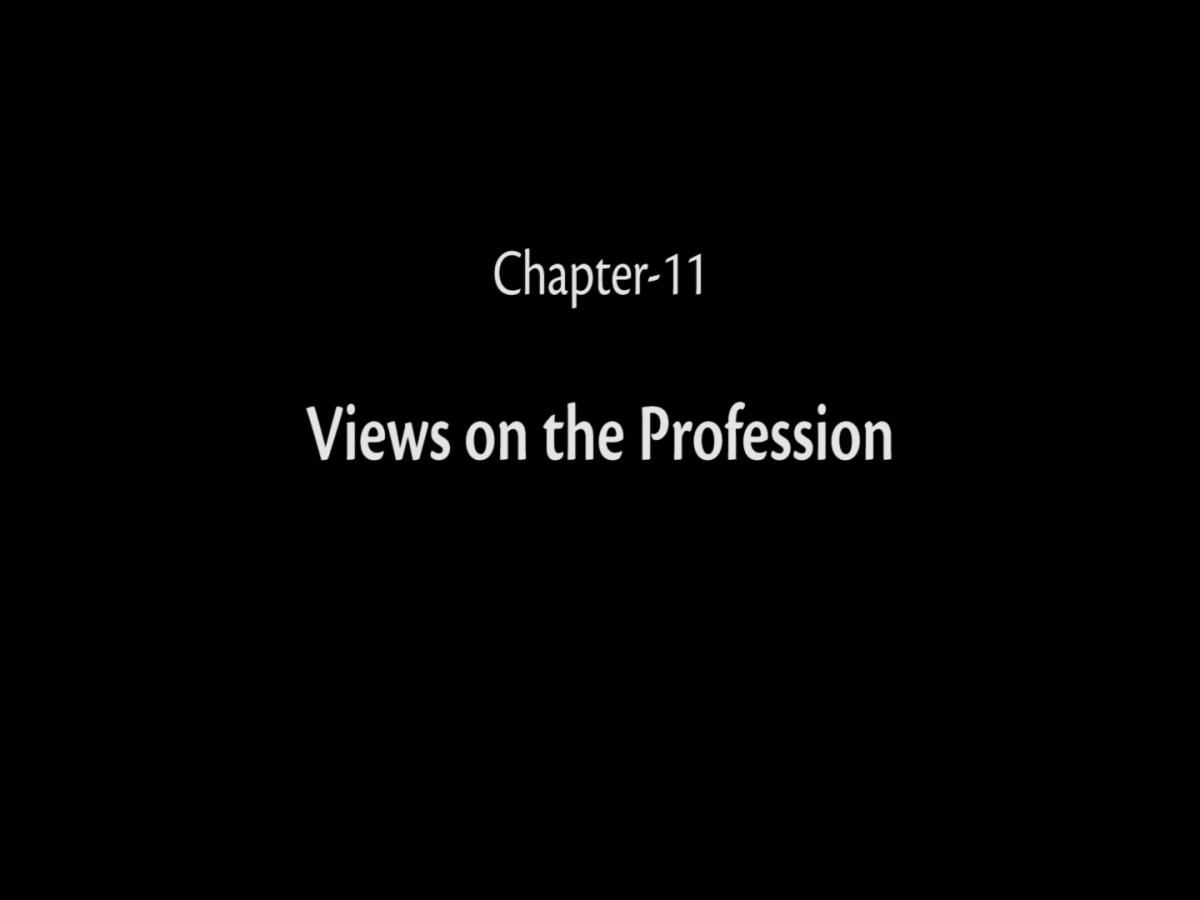 Chapter 11: Views on the profession

Brown comments on the work of two memorable doctoral colleagues, shares views on the profession and explains why he founded the journal “Civil Engineering Systems” with Ian Munro in 1983.

Brown offers advice to colleagues starting out in the field, discusses his 1995 Evans Lecture talk theme likening engineering to art, and acknowledges the impact of world events on his life.