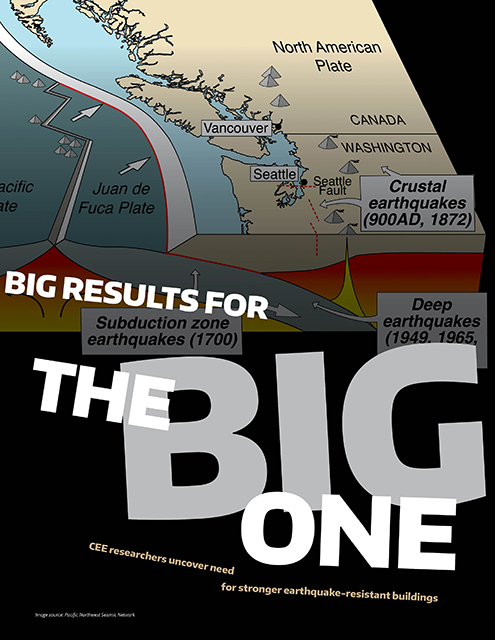 Most people know that the Pacific Northwest is overdue for a catastrophic earthquake. But they may not know that a group of UW researchers, including CEE faculty, is actively working to reduce the consequences.

For the past four years, an interdisciplinary team of researchers involved in the M9 Project have worked to identify how a Cascadia Subduction Zone earthquake will play out in the region. Conducted in collaboration with researchers across the public and private sectors, the M9 Project drew on the expertise of several CEE faculty: Co-PI Jeffrey Berman, Marc Eberhard, Steve Kramer, Mike Motley and Joe Wartman. They presented their findings at a stakeholders workshop in May 2019, attended by more than 150 people.

Prior to the M9 Project, there was little understanding of what type of damage an earthquake along the Cascadia Subduction Zone may cause. Predictions were not only limited in scope, but were based on data from earthquakes in California and Japan. To remedy this, researchers from U.S. Geological Survey and UW conducted 50 different earthquake simulations to more precisely characterize the ground motions expected during a magnitude 9.0 earthquake in the region.

“We are taking the simulation information and filling a knowledge gap,” said co-investigator and CEE professor Jeff Berman. 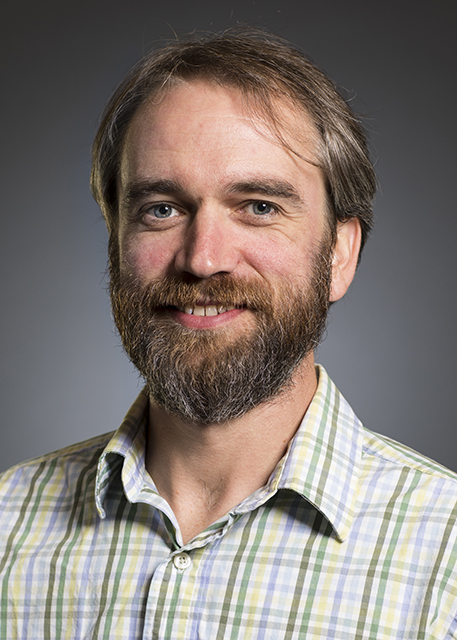 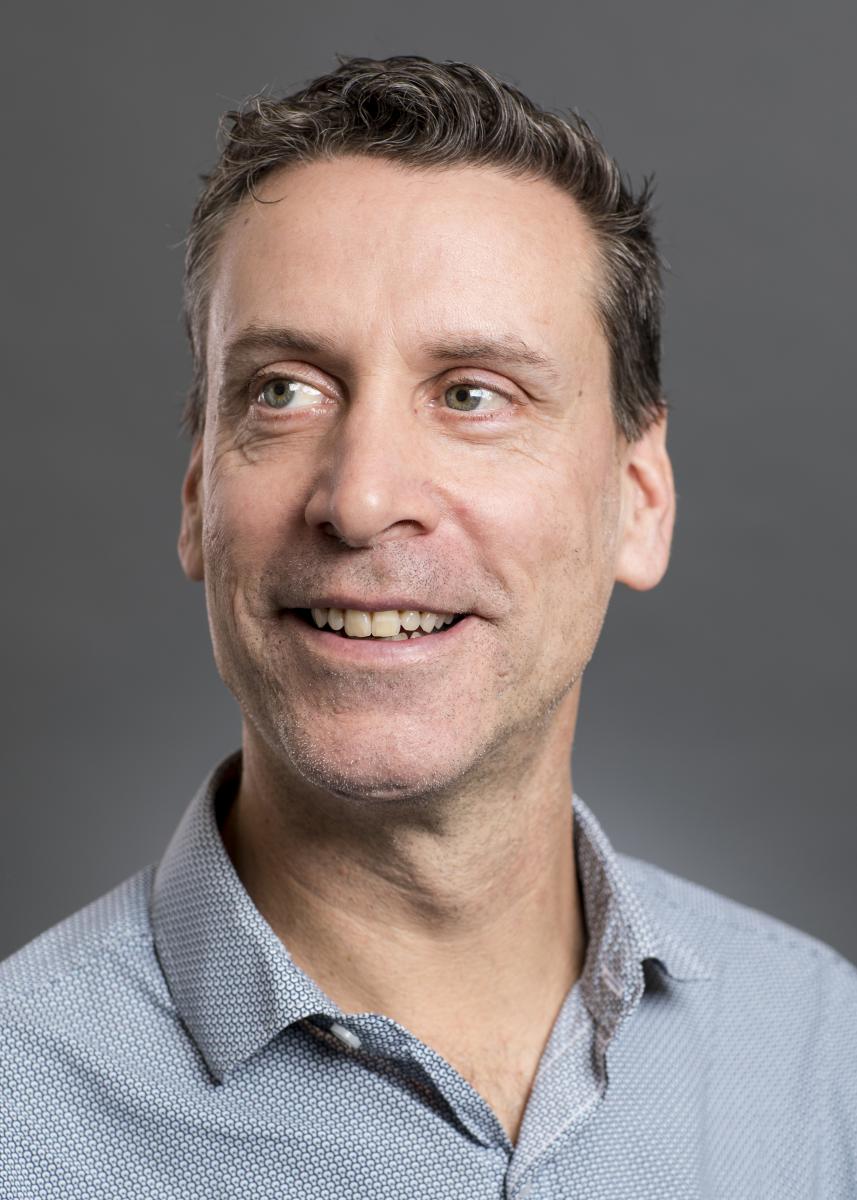 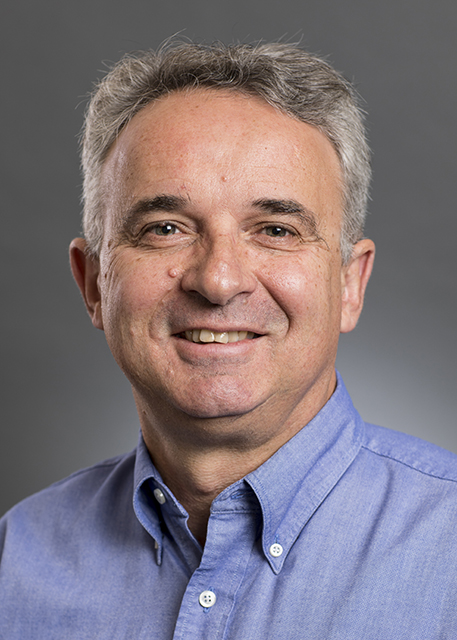 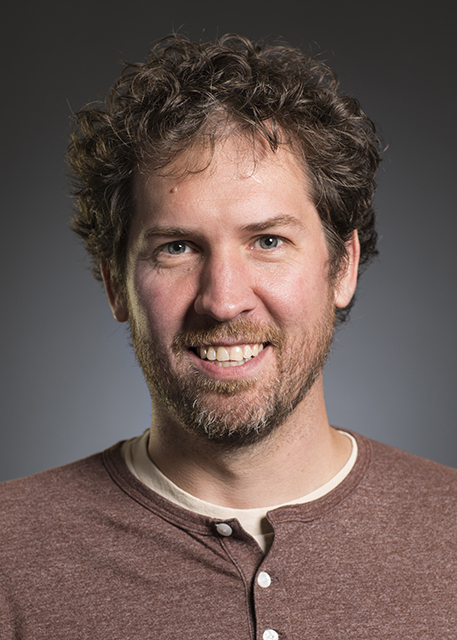 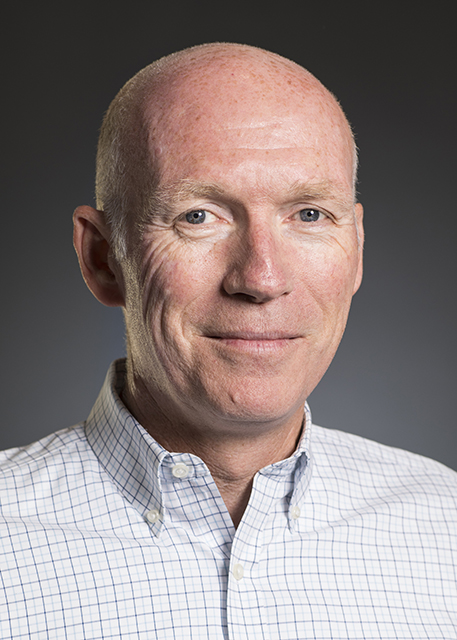 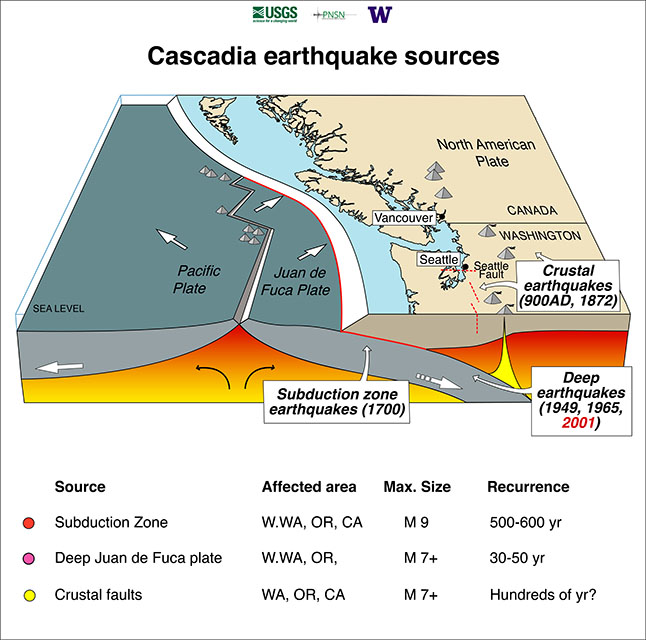 How buildings in Seattle perform during an earthquake is largely influenced by the intensity of ground-motion shaking, which the simulations revealed is twice as strong as expected. This is largely attributed to the effects of the Seattle Basin, as the deep sediment-filled basin upon which much of the city sits amplifies the seismic waves

“Usually accelerations are going down as the period elongates, but inside the basin the number is actually going up,” Berman said.

To evaluate how tall buildings in Seattle may respond to the predicted shaking, the researchers conducted additional simulations using the new ground motion data. With shaking expected to last as long as 115 seconds, and reverberations accelerating throughout the Seattle Basin, the simulations revealed that the collapse risk of modern concrete shear wall buildings exceeds the current building code target of 10 percent probability of collapse. The risk is greatest for buildings built after 2012 that are under 180 feet tall.

“Today we design for collapse prevention, but nothing in the building code considers ground motion or basin amplification,” Berman said. “The M9 simulations are more damaging than what the building code allows for today.”

The researchers shared their findings with the City of Seattle and City of Bellevue. While the next iteration of National Seismic Hazard Maps will include basin effect, changes to local building codes are yet to be determined; the next updates will be in 2022.

“When it comes time to adopt the next building code, I am hopeful that the City of Seattle and City of Bellevue will take into account the M9 research results and make an informed decision,” said postdoctoral researcher Nasser Marafi, who worked on the M9 Project for his Ph.D. research.

In addition to damaging buildings, earthquakes can also trigger landslides. With shaking from a Cascadia Subduction Zone earthquake anticipated to set off landslides throughout the region, CEE researchers assessed the severity of landslides in the region, uncovering some good news.

“While expected to be numerous, landslides in the Seattle metropolitan region will be less severe than what we expected at the outset of the project,” CEE professor Joe Wartman said.

Compared to other locations in the Pacific Northwest, there will be modest levels of ground shaking in Seattle from a landslide perspective, as Seattle is relatively far away from the zone of energy release, Wartman said.

“What we found under the M9 scenario, depending on a wet or dry scenario, was something on the order of 35-225 football field areas of landsliding,” Wartman said.

What is the Cascadia Subduction Zone?

Located off the Washington and Oregon coasts, the Cascadia Subduction Zone is a fault that runs 1,000 km from Vancouver Island, B.C., in the north to Cape Mendocino, Calif. in the south. The fault separates the North America and Juan de Fuca plates, one of which is slowly moving beneath the other. Capable of reaching 9.0 magnitude, the Cascadia Subduction Zone last ruptured in AD 1700. These types of earthquakes occur roughly every 500 years.

Led by UW faculty, the M9 Project brought together researchers across campus, the private sector and public sector, including U.S. Geological Survey, to investigate the effects of a 9.0 magnitude earthquake in the Cascadia Subduction Zone. Funded by the National Science Foundation, the project aims to mitigate and reduce the effects of a catastrophic earthquake through community planning and design, early warning technology and other preventative measures.