Lakes with a legacy 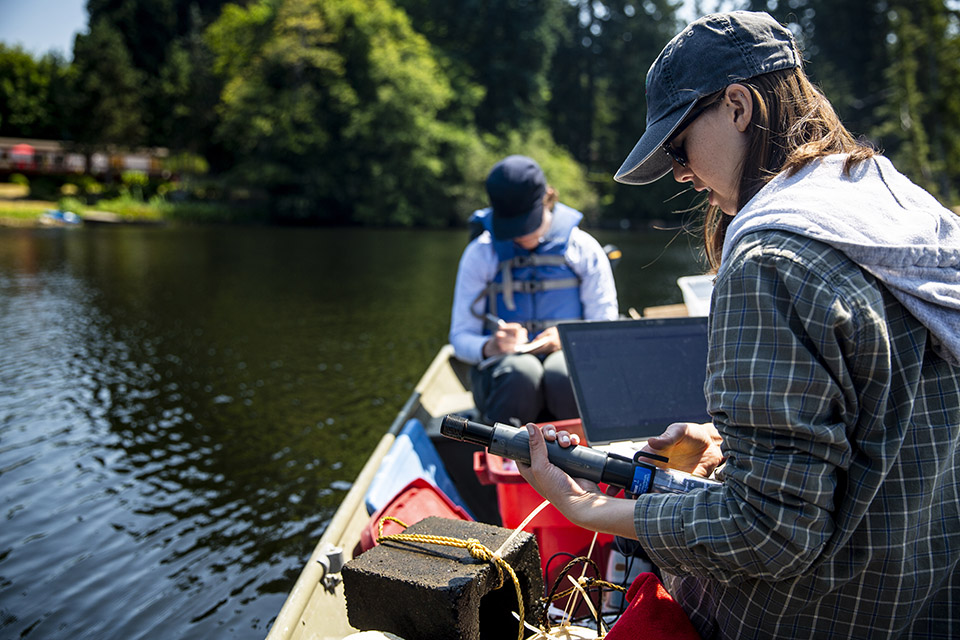 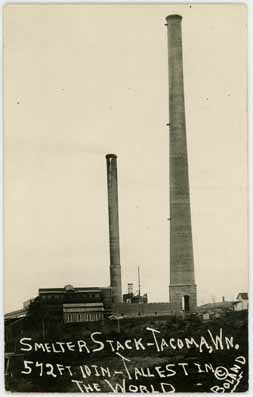 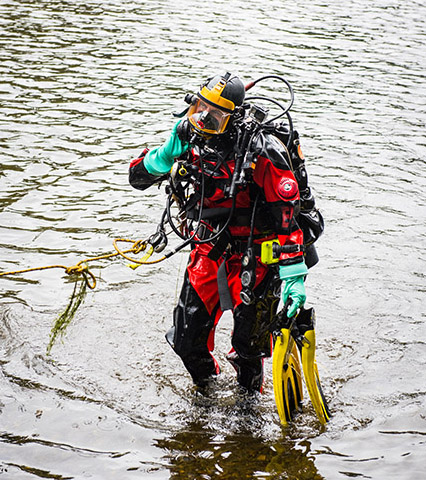 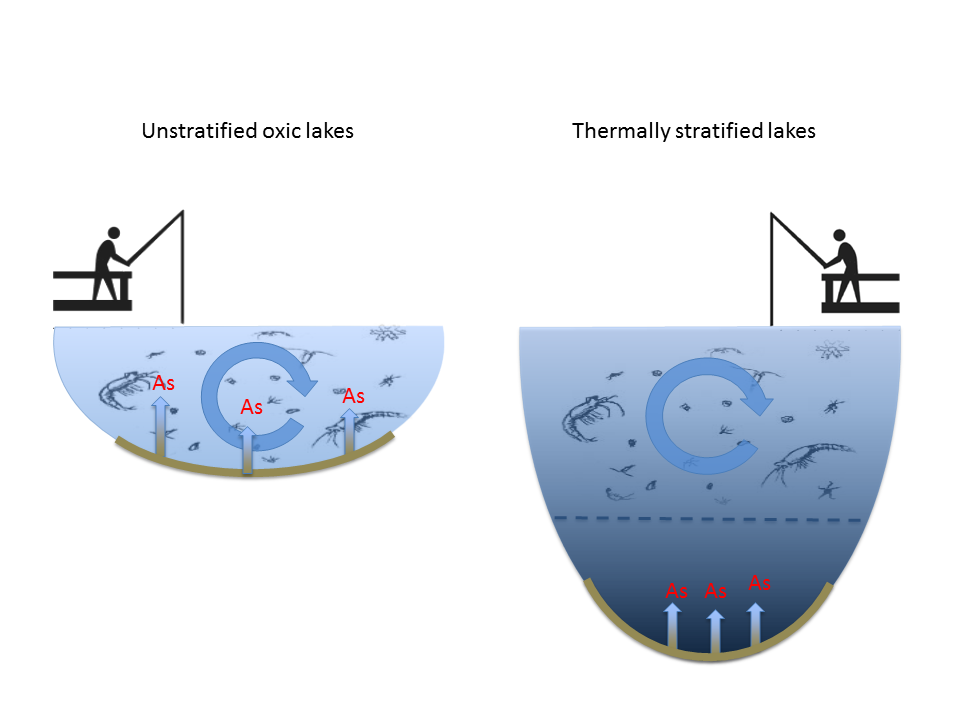 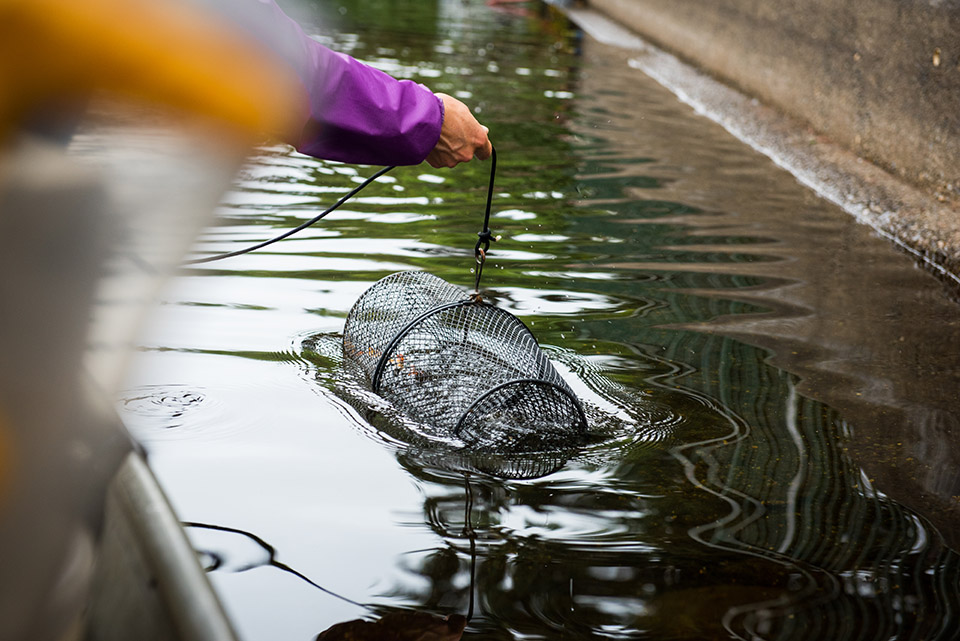 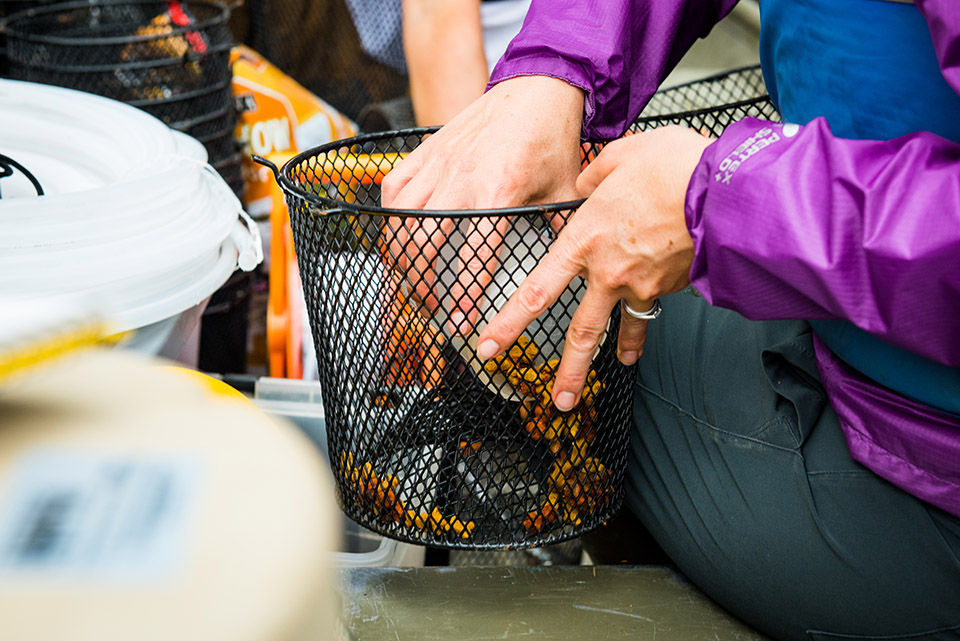 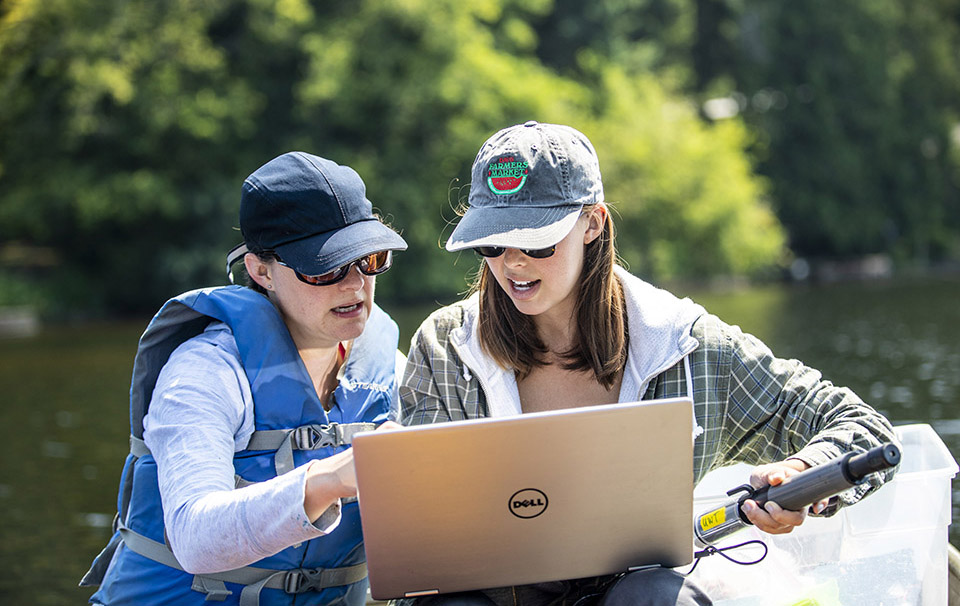 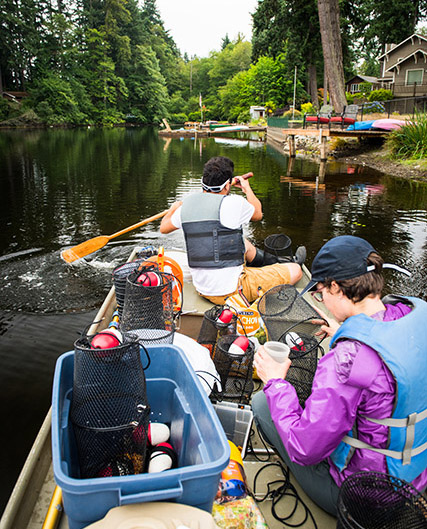