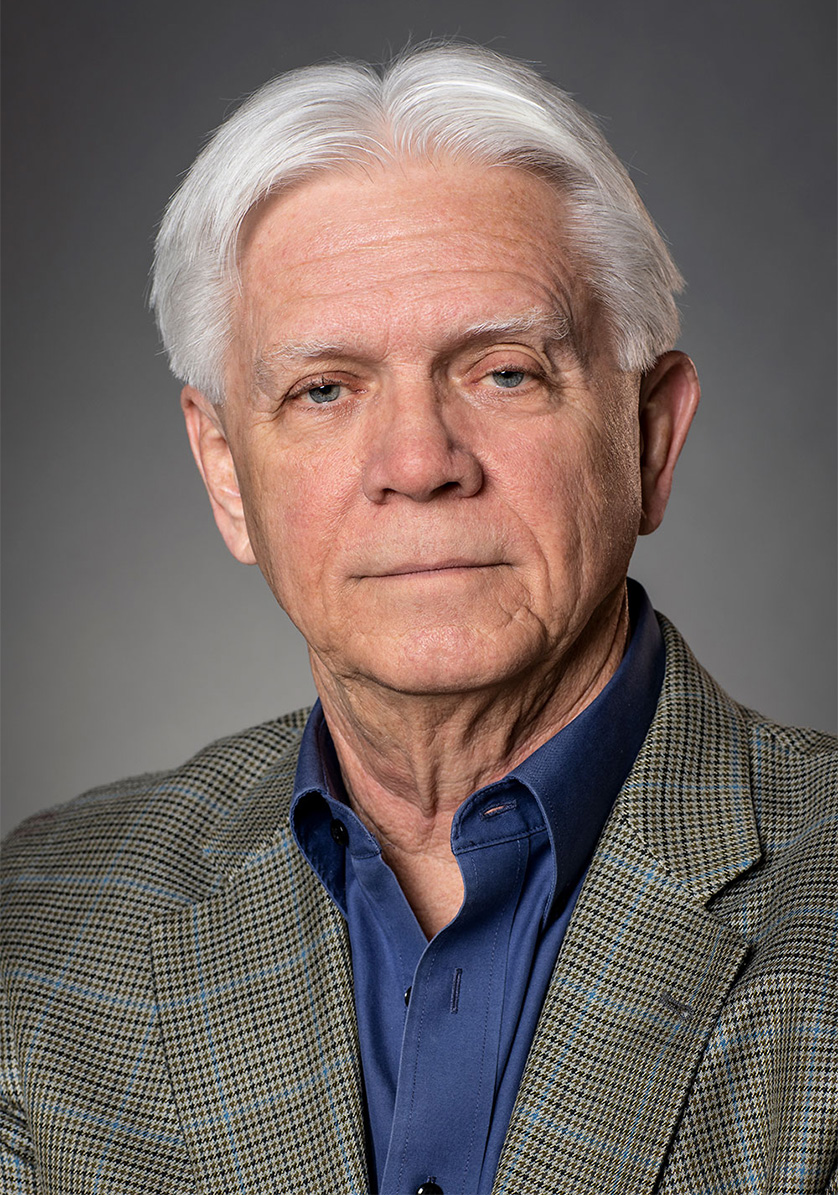 During his career, Professor Joe Mahoney paved the way for more than just advancements in transportation-related infrastructure. An early adopter of online learning, he also founded the department’s first remote master’s program 20 years ago.

“No one had done true online delivery at the university — it was limited,” recalls Mahoney, who retired in mid-September. “A lot of the faculty oversight groups were concerned, because it was a very different delivery system for graduate education.”

“The early distant learning efforts really lie with Boeing, Mechanical Engineering, and Aeronautics & Astronautics and some of the things they were doing at the time,” says Mahoney. “Faculty were taping lectures and sending them up to Boeing in Everett for engineers to view.”

He’s been a person in our department who is willing to try new things and push the envelope. I appreciate his ability to start things and get them off the ground — that’s a skill that not everybody has.”

Embracing the Internet, Mahoney’s early distance-learning efforts entailed writing complete course lectures, which a computer programmer converted to html and posted online. Now utilizing online learning management systems, Mahoney has continued to expand the department’s online offerings — in 2018, he helped establish the online Master’s in Energy Infrastructure program and shortly after spearheaded the offering of one-credit online courses to students across all CEE specialty areas who may be interested in topics such as electric grids and wind farms.

“An online program in 2002? That’s where he was at,” says Professor Steve Muench. “Just in general, he’s been a person in our department who is willing to try new things and push the envelope. I appreciate his ability to start things and get them off the ground — that’s a skill that not everybody has.”

Growing up in Texas, Mahoney’s early interest in engineering can be traced back to high school, when he met the chief chemical engineer of ExxonMobile and was introduced to the work of energy companies. Also impactful was his father’s work as a county commissioner in South Texas, a position that entailed overseeing the maintenance of buildings and roads.

“There was an infrastructure element to it,” Mahoney says. “I didn’t know that driving around the county looking at building projects influenced me one iota, but it did. It finally dawned on me that civil engineering was a terrific way to go. I headed off to Texas A&M and never looked back.”

Mahoney earned all of his degrees at Texas A&M University. In between his undergraduate and graduate degrees, he joined the U.S. Air Force and worked in military base and airfield engineering for four years before transitioning to industry as a consultant specializing in airfield and industrial projects. After Mahoney earned his Ph.D., a faculty member from CEE invited him to interview in the department.

“I never intended to join a university, I was planning to go back into the private sector. My wife is from here and that played a major role,” Mahoney says about what eventually brought him to Seattle. “After more than four decades, it seems that was a good choice.”

During his career, Mahoney was involved in three different start-ups. About 15 years ago, he co-founded Pavia Systems, now known as Headlight, which develops software for the construction industry. He also served on the Board of Directors for the company, which now has about 60 employees. He was also involved in launching Seattle Engineering International and Construction Materials Company.

On the research front, Mahoney’s primary focus has been transportation-related infrastructure, with a specific focus on pavement materials for highways and airfields and roadway funding. He has collaborated with public agencies including the U.S. Forest Service, the Federal Highway Administration and numerous state Departments of Transportation, especially Washington state. He also taught undergraduate and graduate level courses on a variety of topics including construction materials and energy infrastructure.

“You get to know the students and you begin to care deeply,” says Mahoney, who will continue teaching online courses during retirement. “And the freedom we are given as faculty, I can’t say enough about that.”

In honor of Professor Joe Mahoney’s retirement, a student scholarship fund was established last spring by Professor Steve Muench and Muench’s wife, Yvonne. The Mahoney Endowed Student Support Fund will support undergraduate students, with a focus on underrepresented students who are the first in their family to attend college and have experienced educational or economic disadvantage. To date, nearly 80 donors including the Muench family, Mahoney’s relatives, alumni, faculty, engineering firms and more have collectively contributed more than $50,000. Donations will continue to be accepted until the scholarship goal of $100,000 is reached.