Student advising for Valle Scholars is available in the Department of Civil & Environmental Engineering. If you have questions about the program or application process, please contact us. 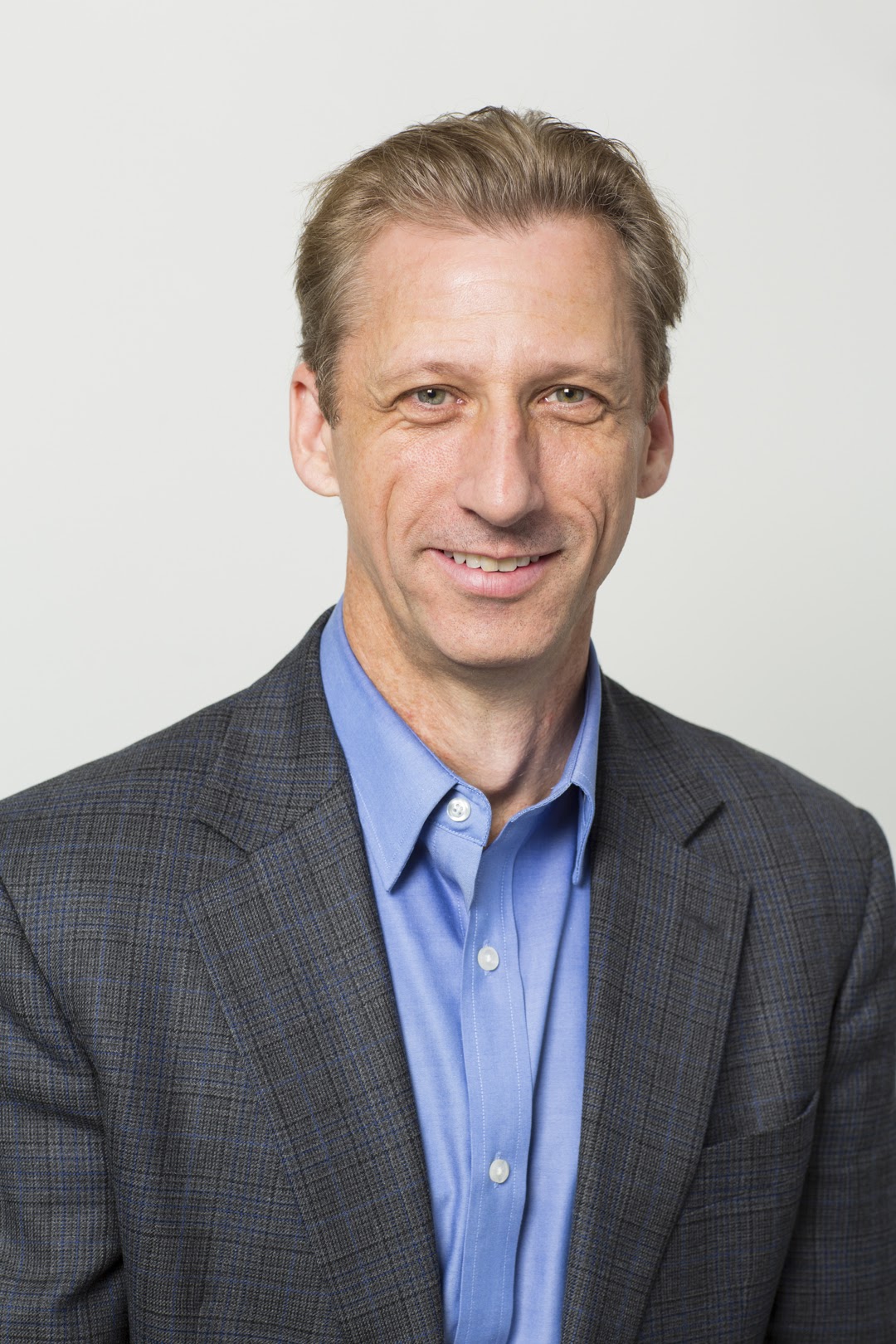 Christopher Campbell
Chair of the Department of Urban Design & Planning 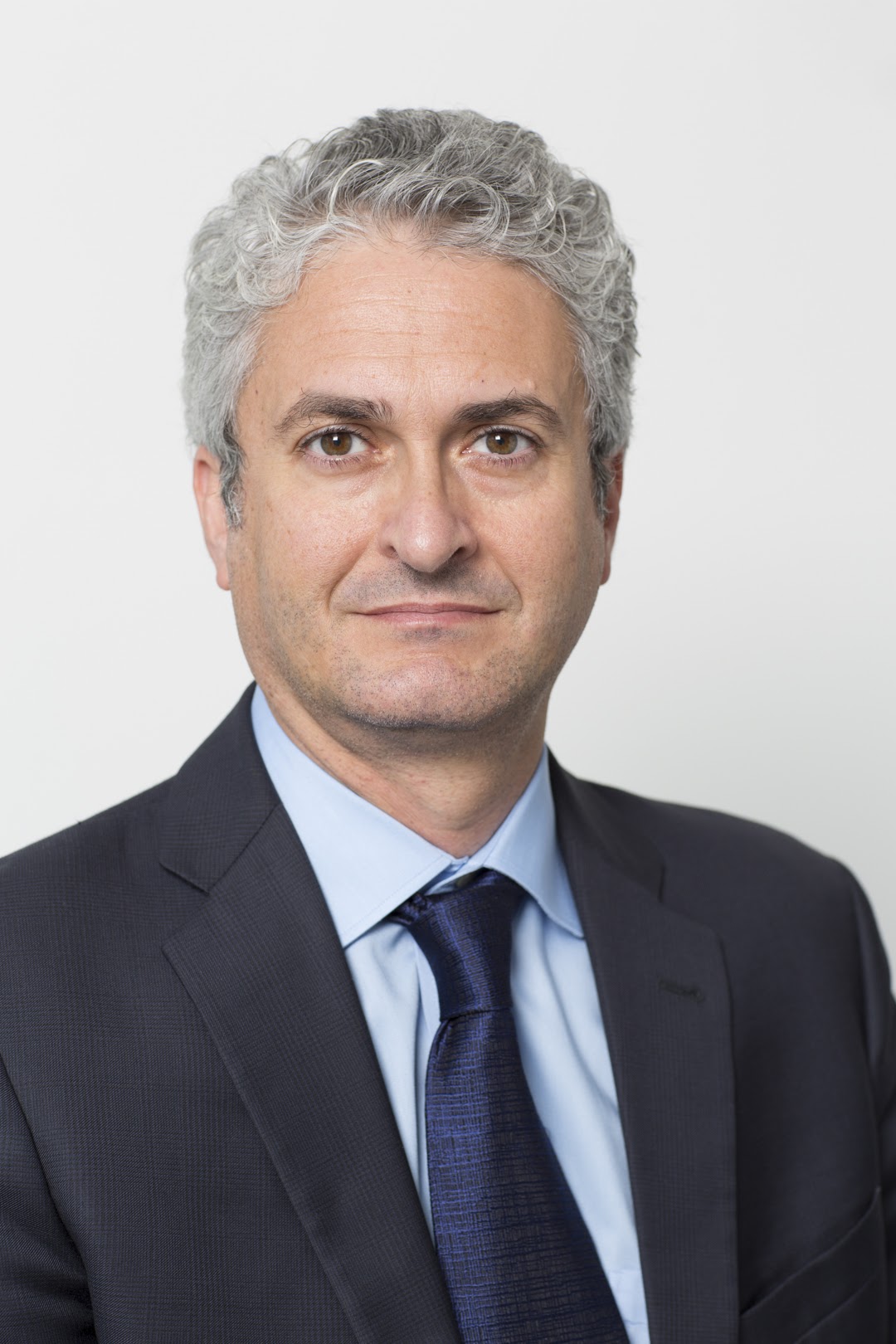 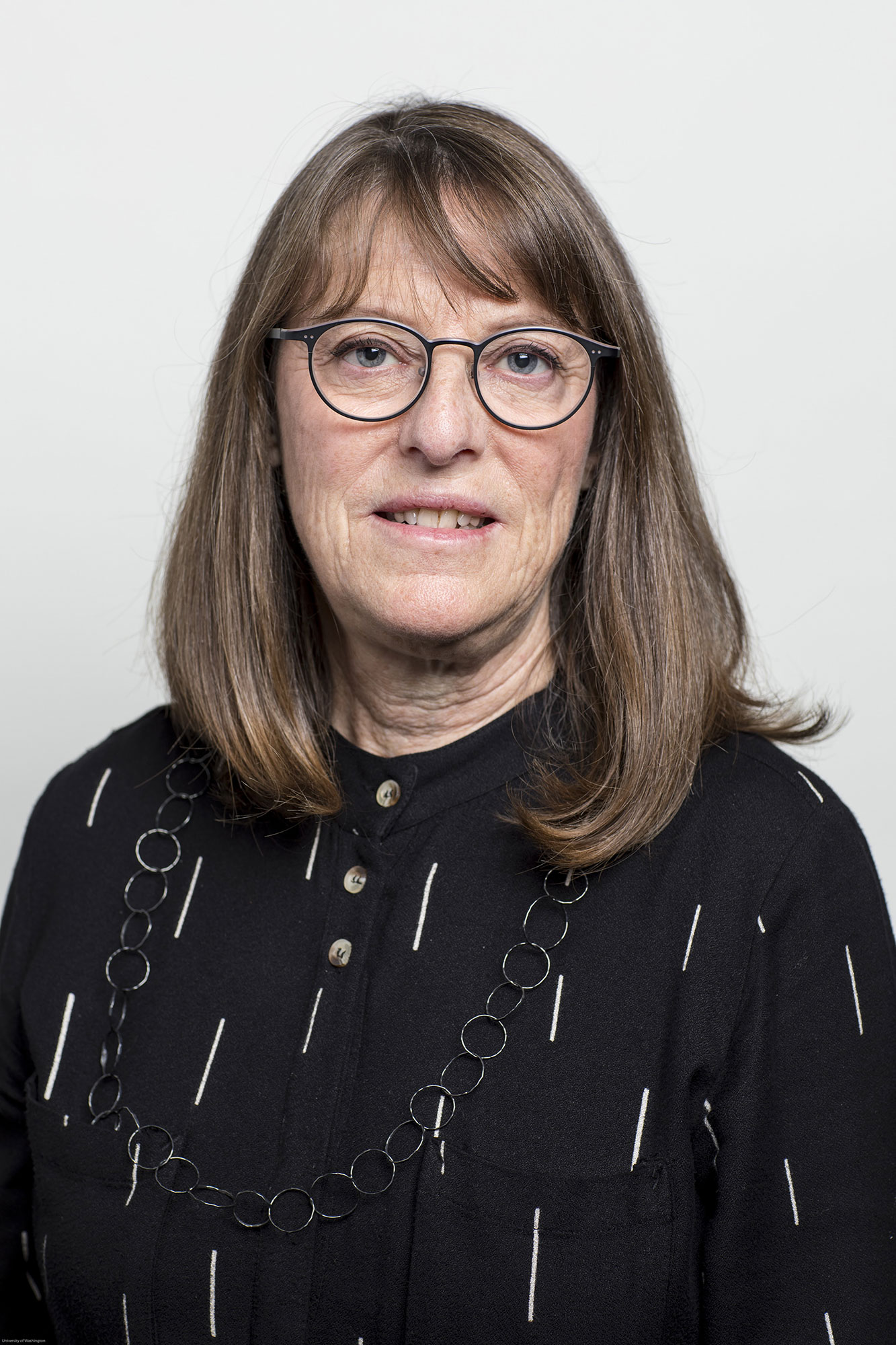 Henrik Arnold Valle was born in Os, Norway on May 6, 1896. He grew up on the family farm with his two brothers and seven sisters and graduated in civil engineering and military science from Norges Tekniske Høgskole in Trondheim, Norway (now NTNU).

In 1925, Valle settled in Seattle, Washington. Valle joined the Peder P. Gjerde Construction Company and remained with the company until he assumed ownership in 1936 and renamed it the Henrik Valle Company. That same year, Henrik married Ellen Stray, daughter of Norwegian immigrants who had also settled in Seattle. Highly respected for his trade skills and integrity, Henrik became the president of the Seattle Northwest Chapter of the Associated General Contractors Association in 1940.

Valle's construction projects included many landmark buildings in Washington State including the Pacific Northwest Bell Company building and the Nordstrom building (originally the Frederick and Nelson building) in downtown Seattle. Buildings on the University of Washington campus built by the Henrik Valle Company included additions to Suzzallo Library, Johnson Hall and the first unit of the Husky Union Building (HUB).

In 1964, Valle retired and simply closed his firm. Ellen Stray Valle died October 23, 1968. Henrik continued to travel the world, frequently visiting the family farm in Norway. His last trip was in August 1979 before he died October 12, 1979.

Valle, having done well as a building contractor, wanted to promote and enhance his profession and provide for meaningful exchanges of scholars and faculty with his Scandinavian home. To this end, Henrik gifted more than $3 million to the University of Washington to establish a scholar exchange program which became the Valle Scholarship & Scandinavian Exchange Program. Henrik and Ellen's estate specified that the gift be used for student exchange programs in civil engineering, architecture, and building construction between the UW and Scandinavian schools.

From the desire to establish interchanges of students and faculty with institutions in Scandinavia, the Valle Scholarship and Scandinavian Exchange Program was launched in 1980. The original Valle trust funded exchange scholars to and from Norway, Sweden, Denmark, Iceland, and Finland. In 2005, exchanges with Estonia, Latvia, and Lithuania were added to the Valle Program. Since its inception in 1980 the Valle endowment for the Valle Scholarship and Scandinavian Exchange Program has grown substantially and has funded over 750 scholars.